Singapore — On the eve of Nomination Day, the People’s Action Party has put out a number of line-ups of candidates for the General Election on July 10.

The PAP’s latest slate in this GRC, including Prime Minister Lee Hsien Loong, was announced at a virtual press conference on Monday (June 29).

Along with Mr Gan Thiam Poh and Mr Darryl David, the newcomers in the team are Ms Ng Ling Ling and Ms Nadia Ahmad Samdin.

Ms Nadia is an associate director at TSMP Law Corporation, while Ms Ng is an independent consultant at the Health Ministry’s Office for Healthcare Transformation.

What lies in store for the other AMK MPs — Dr Intan Azura Mokhtar, Mr Ang Hin Kee and Dr Koh Poh Koon — has yet to be announced.

At the press conference, Mr Lee made an appeal for voters not only to support the party’s AMK slate but also its candidates in the Kebun Baru and Yio Chu Kang SMCs.

Earlier in the press conference, the party announced its Jurong line-up. It will be anchored by Senior Minister Tharman Shanmugaratnam and includes Senior Parliamentary Secretary for Trade and Industry and Foreign Affairs Tan Wu Meng, MP Rahayu Mahzam and newcomers Shawn Huang, a director for enterprise development at Temasek International, and Xie Yao Quan, a 35-year-old head of healthcare redesign at Alexandra Hospital. Mr Xie was brought in at the eleventh hour to replace candidate Ivan Lim, who bowed out of the election after allegations of elitist behaviour surfaced online.

Manpower Minister Josephine Teo was seen in a walkabout at the Beo Crescent Market and Food Centre on Monday morning. Mrs Teo will head the PAP slate in Jalan Besar GRC, replacing Dr Yaacob Ibrahim, who announced that he would not seek re-election this year. Mrs Teo was joined on the walkabout by Jalan Besar MPs Denise Phua and Heng Chee How. Also in the line-up is newcomer Wan Rizal Wan Zakariah, a senior lecturer at Republic Polytechnic. Dr Lily Neo, who had served as MP for more than two decades, is retiring from the political arena.

MP Melvin Yong will be contesting this year in Radin Mas SMC, replacing Minister of State Sam Tan, who is retiring. Dr Chia Shi-Lu is also retiring and will be replaced by Mr Chua in the Queenstown ward.

National Development Minister Lawrence Wong will anchor the PAP slate in Marsiling-Yew Tee, where he will be joined by Minister of State for National Development and Manpower Zaqy Mohamad and Mr Alex Yam. First-timer Hany Soh, a director at MSC Law Corporation, will be joining them, replacing MP Ong Teng Koon, who will not contest in this year’s GE.

Labour chief Ng Chee Meng will anchor the PAP slate in this new GRC. He will be joined by Senior Minister of State for Transport and Health Lam Pin Min, Senior Parliamentary Secretary for Home Affairs and Health Amrin Amin, as well as newbie Raymond Lye, a lawyer. /TISG 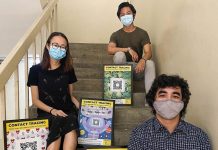 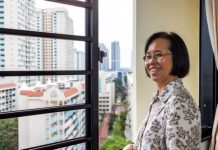 Thinking of renting out a room in your flat? 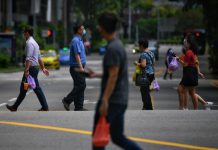 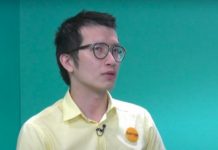 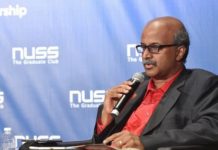 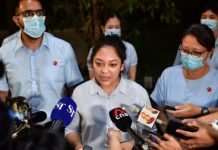 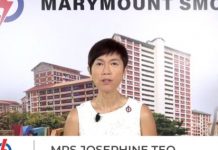 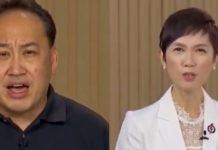 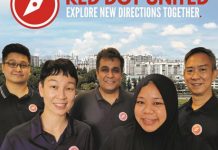 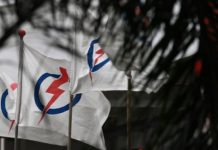 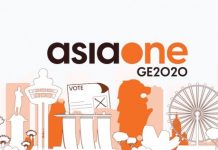