NEW YORK, Aug 5 ― Selena, the Tejano music performer killed in 1995, will be the star of a US comic book debuting later this month.

Selena, whose birth name was Selena Quintanilla-Perez, will be the focus of Female Force: Selena, a comic book in English and Spanish being released by TidalWave Comics on Aug. 11.

“So much has been said about Selena. I wanted to tell her story while bringing something new to it. I hope the readers – and her fans – enjoy what we’ve put together,” said Michael Frizell, writer of the comic book.

The book is part of a series focused on women who make a worldwide impact.

Sometimes called the Mexican Madonna or queen of Tejano, Texas-born Selena died on March 31, 1995, when she was shot by the founder of her fan club.

See also  Covid-19: Is it possible to heal quickly and retain immunity?
Share on FacebookShare on TwitterShare on LinkedInShare on Reddit
asianewsdayAugust 4, 2021 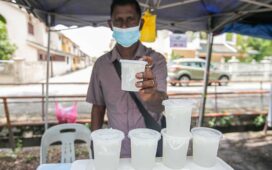 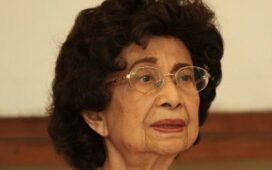 Hong Kong modelling contest that was ‘chance in a million’, with the winner guaranteed a job, free clothes and flights 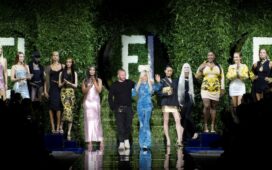 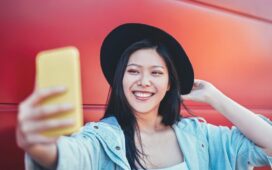 ‘Swift chariots of democracy’: All aboard Washington’s secret subway 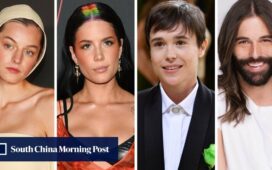 12 LGBT celebrities who use rolling gender pronouns, from Elliot Page – who came out as trans in 2020 – to new Sex and the City cast member Sara Ramirez 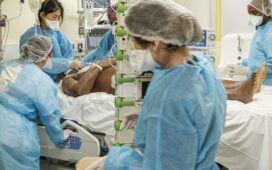