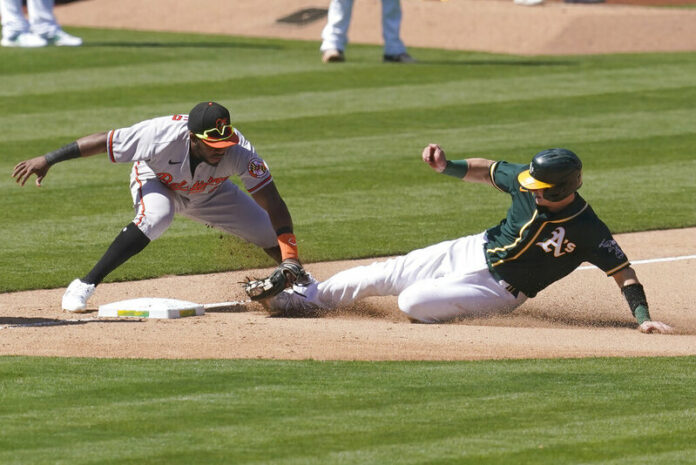 OAKLAND, Calif. (AP) — Ramón Laureano robbed the Orioles of the likely go-ahead run in the eighth inning and then hit a tiebreaking, two-run homer in the bottom half, sending the Oakland Athletics past Baltimore 7-5 on Sunday to avoid a sweep.

A fist-pumping, ecstatic Yusmeiro Petit (4-0) waited in front of the dugout for Laureano to run in from center field so he could congratulate the outfielder for a terrific leaping catch on the wall to steal an extra-base hit from DJ Stewart and strand a runner on second.

Trey Mancini hit a tying, two-run single in the fifth and put Baltimore ahead two innings later with an RBI single as the Orioles capitalized on another A’s mistake in this series — but Oakland rediscovered some of its late-inning magic.

Laureano’s fifth homer came against Travis Lakins (1-2). Lou Trivino escaped trouble in the ninth for his fifth save.

Slugging A’s first baseman Matt Olson returned after a three-game absence with an injury to his eye area and hit a two-run homer in the fourth. Oakland won for only the third time in eight games after a 13-game winning streak.

Olson had a scare during batting practice Thursday when he got hit near his left eye by a ball that ricocheted off a screen, and he was a late scratch.

Austin Hays tied the game at 2 in the third with a solo homer after Freddy Galvis hit an RBI single off A’s starter Sean Manaea. The lefty allowed four runs on seven hits with five strikeouts, no walks and two wild pitches in five innings.

READ  Olam to reorganise into two businesses, with potential IPOs for both

After losing his first start of the season, Manaea had gone 3-0 with a 1.50 ERA over his last four outings.

A’s right fielder Stephen Piscotty didn’t commit an error for his 210th straight game, a franchise record by an outfielder. That broke the previous mark set by Ryan Sweeney from Aug. 17, 2009, to Sept. 14, 2011.

In the second, Mark Canha got hit by pitch for the 60th time in his career, breaking the Oakland record of 59 set by Sal Bando.

Orioles: RF Anthony Santander, nursing a sprained left ankle, will soon begin baseball activities and is making good progress, according to manager Brandon Hyde. “We’re about a week and a half into this and he’s kind of right on schedule,” Hyde said. … RHP Hunter Harvey (left oblique) is expected to return on time when eligible to come off the 60-day injured list.

Athletics: Playing a video game before his Saturday start, Oakland LHP Jesús Luzardo bumped his pitching hand on the table and went out and took the mound anyway. An X-ray after the game showed a hairline fracture in his pinkie and he went on the 10-day injured list Sunday. … RHP J.B. Wendelken also went on the IL with a strained left oblique. Oakland recalled RHP Jordan Weems — he relieved Manaea — from its Stockton alternate training site to take Wendelken’s roster spot, and LHP Adam Kolarek was called up to replace Luzardo.

RHP Dean Kremer (0-2, 8.40 ERA) pitches for Baltimore on Monday to begin a series at Seattle still seeking his first win of the season in his fifth start. 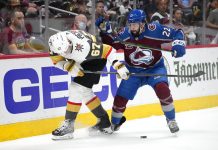 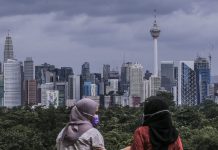 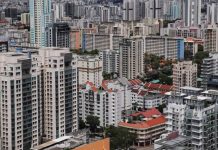 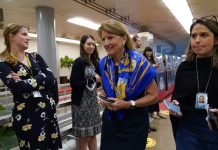 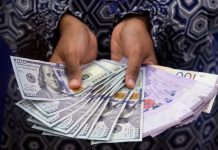 Ringgit opens unchanged against US dollar 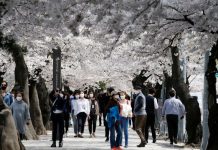 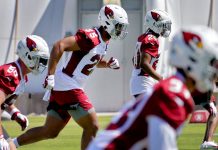 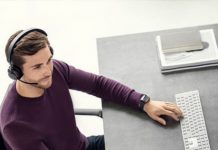