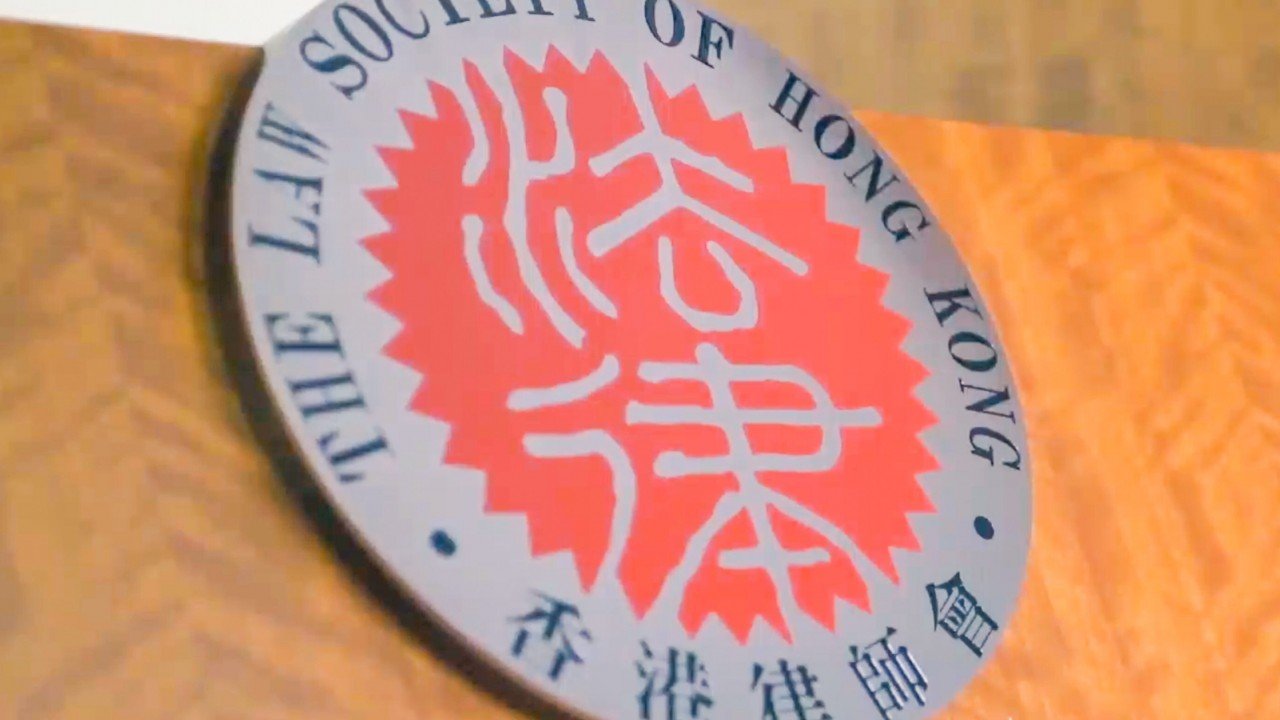 A former employee of Li & Associates was similarly suspected of being the witness on conveyancing and legal charge documents bearing allegedly forged signatures of sellers and borrowers who had died or left Hong Kong.

“Taking into account the seriousness of the findings of the investigation of Firm Lam and Firm Li, the council had no alternative but to exercise its statutory powers to intervene into the practice of the two firms … for the protection of the clients of the two firms and the public,” said society vice-president Airali Nasir. The council is the society’s governing body.

The society said the two firms had allegedly breached the Solicitors’ Accounts Rules.

The firms must cease practice immediately and staff could not work on any matters for their former clients, it said.

The criminal case came to light when the Urban Renewal Authority (URA) was unable to contact the owner of a flat in To Kwa Wan that was part of a redevelopment plan in 2018.

A man approached the authority in September last year claiming he was authorised by its new owner to handle the sale. A check of the signature of the purported owner in recent transaction documents revealed it was obviously different from the one contained on a sale agreement in 1959, the URA previously said.

An ensuing police investigation led to the discovery of seven other flats of which ownership had been misrepresented between May 2020 and March this year. Officers then arrested the 12 suspects in early September.

The Law Society is the sole regulator for solicitors, foreign lawyers and their firms in Hong Kong. The society can exercise its powers under the Legal Practitioners Ordinance to intervene in a firm’s business for the protection of the interests of the clients and the public.

See also  Why Hong Kong’s protesting youth are so angry

The legislation lists various scenarios in which the society can intervene, including dishonesty by a firm’s lawyers, other employees or trainees

In December 2020, the society closed down Wong, Fung & Co – one of Hong Kong’s largest specialists in real estate transactions – freezing its accounts after finding staff had committed serious breaches of fiduciary duty, including siphoning client funds. Up to 10,000 clients were affected.

It was the first time the body had exercised such power that year. The society has intervened in cases involving 22 firms over the past decade or so. 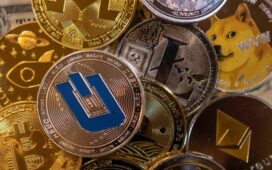