SINGAPORE – In a bid to delay the execution of his client, the lawyer for a convicted Singaporean drug trafficker argued before the Court of Appeal on Tuesday (Sept 22) that death-row inmates are not being treated equally.

Mr M. Ravi contended that executions are not being carried out in the same order that the death sentences were meted out.

He said his client, Syed Suhail Syed Zin, 44, was scheduled to be hanged before those who were sentenced after him.

The lawyer suggested that, as a result of travel restrictions due to the Covid-19 pandemic, executions of foreigners are being pushed back.

He said his client believes that the death sentence passed on foreigners will not be carried out until the borders reopen, as they do not have access to family members and there may be issues in repatriating their remains.

Mr Ravi argued that this was a breach of Article 12 of the Constitution, which guarantees equality before the law.

Senior State Counsel Francis Ng, for the Attorney-General, argued that there is no provision requiring sentences to be carried out in the same sequence in which they were imposed.

The court, comprising Chief Justice Sundaresh Menon and Judges of Appeal Andrew Phang and Judith Prakash, asked for further submissions on this issue.

In a statement, the Ministry of Home Affairs said there was no discrimination or impropriety in the scheduling of executions.

An execution will be scheduled after an inmate has exhausted all legal channels of appeal and clemency, regardless of whether the prisoner is a Singaporean or a foreigner, it said.

The ministry added that its response to the “baseless” allegations will be filed before the next court hearing.

Mr Ravi took up his case.

On Sept 17, his application to the High Court for judicial review was dismissed, but Suhail’s execution was stayed pending the appeal.

Pointing to the dearth of successful clemency petitions, he argued that the validity of the process had been “extinguished”.

Chief Justice Menon said an inference can also be drawn that the cases lacked merit.

Justice Phang added: “You cannot take a negative result and then work backwards to say the process is unfair.”

Mr Ravi also referred to a letter from Suhail to his former lawyer that the Prisons copied to the Attorney-General’s Chambers (AGC) .

In a bid to disqualify the AGC team, he argued that this was a breach of solicitor-client privilege, which rendered the prosecutorial process invalid.

Senior Counsel Ng told the court that he has not seen any letter.

MHA explained that at his appeal in 2018, Suhail had told the court he wanted to call his uncle as a witness.

AGC then checked with Prisons whether Suhail had expressed prior intention to call his uncle.

Prisons then sent copies of his letters to his uncle and then-lawyer to the AGC. At that time, there was no legal prohibition against doing so, said MHA. 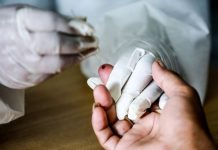 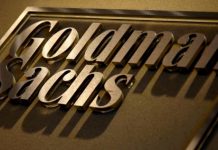 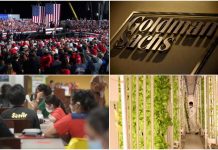 Morning Briefing: Top stories from The Straits Times on Oct 23 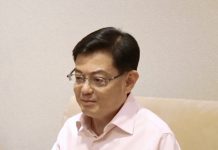 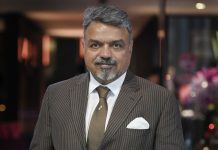 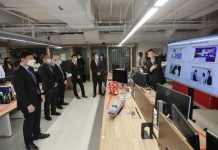 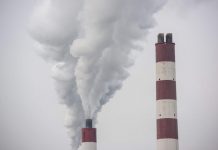 Navigating to a sustainable and low-carbon future 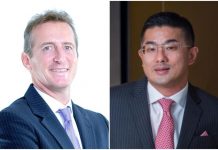 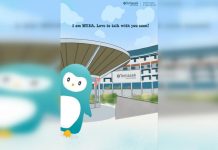 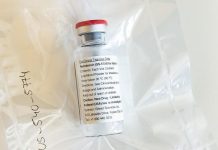