Court documents show Ms Marina Chin, joint managing partner of the firm, was formally appointed on Oct 28, the vesting date on which the assets and liabilities of Punggol East single-member constituency (SMC) were transferred to SKTC.

The newly formed SKTC has taken over the management of the former Punggol East SMC, which used to be under Pasir Ris-Punggol Town Council (PRPTC). But following changes to the electoral boundaries for GE2020, Punggol East is now in Sengkang GRC.

SKTC subsequently appointed the Independent Panel to decide how it should proceed with the appeal.

The panel – comprising law professor Kevin Tan, and Senior Counsel Kenneth Tan and Lok Vi Ming – has been tasked to handle all matters on the pending appeals against a High Court judgment involving PRPTC.

PRPTC had filed the lawsuit to recover alleged losses incurred by the former Punggol East SMC when it was under the WP from 2013 to 2015. It initiated the civil suit after the WP-run Aljunied-Hougang Town Council had taken the same defendants to court.

The WP town councillors, as well as the PRPTC, have filed an appeal against the High Court judgment last year which ruled, among other things, that Ms Lim and WP’s then secretary-general Low Thia Khiang had breached their fiduciary duties to the town council. Mr Singh, the WP’s current secretary-general, was found to have breached his duty of skill and care.

The Supreme Court was notified last month about Ms Chin’s appointment as counsel.

The formal appointment of counsel for the Independent Panel in relation to the appeal is understood to suggest that SKTC could succeed PRPTC as the party to continue in the appeal, with court approval.

Singapore Management University Assistant Professor of Law Benjamin Ong said SKTC is “likely” to seek a court order to replace PRPTC as a party to the suit. He added that the court may on its own motion order PRPTC to be substituted by SKTC under the Rules of Court.

The hearing before a five-member Court of Appeal, comprising Chief Justice Sundaresh Menon, Appeal Court judges Andrew Phang, Judith Prakash and Tay Yong Kwang, as well as Justice Woo Bih Li, is due to be heard later this month.

The PRPTC case is one of three appeals scheduled to be heard. 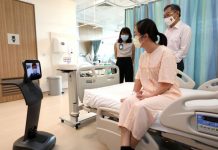 askST: Is the Covid-19 outbreak among minks cause for concern? 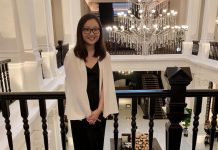 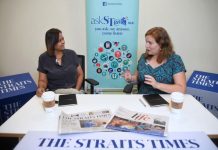 askST@NLB: How can I help my child develop critical online reading skills? 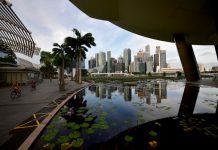 Global institutions and systems need an update even as multilateralism has worked well: Ng Eng Hen 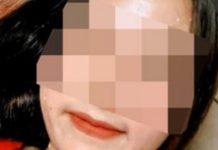 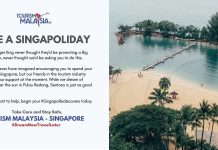 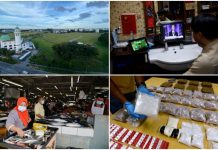 Evening Update: Today's headlines from The Straits Times on Nov 13 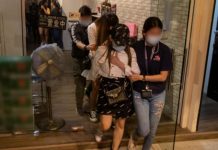 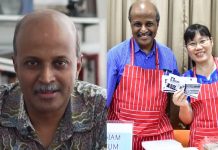 Paul Tambyah sheds light on his marriage, career and speaks in Mandarin in new interview 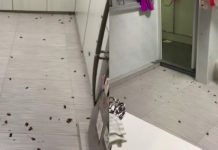