These are going to be smart glasses that can connect to their devices. The images Blass leaked show three of Ray-Ban’s distinct frame styles – Wayfarer, Round, and Meteor, with one camera on each side, right by the hinges. There is also a button along the top of the right temple, and could possibly be used to operate the cameras. 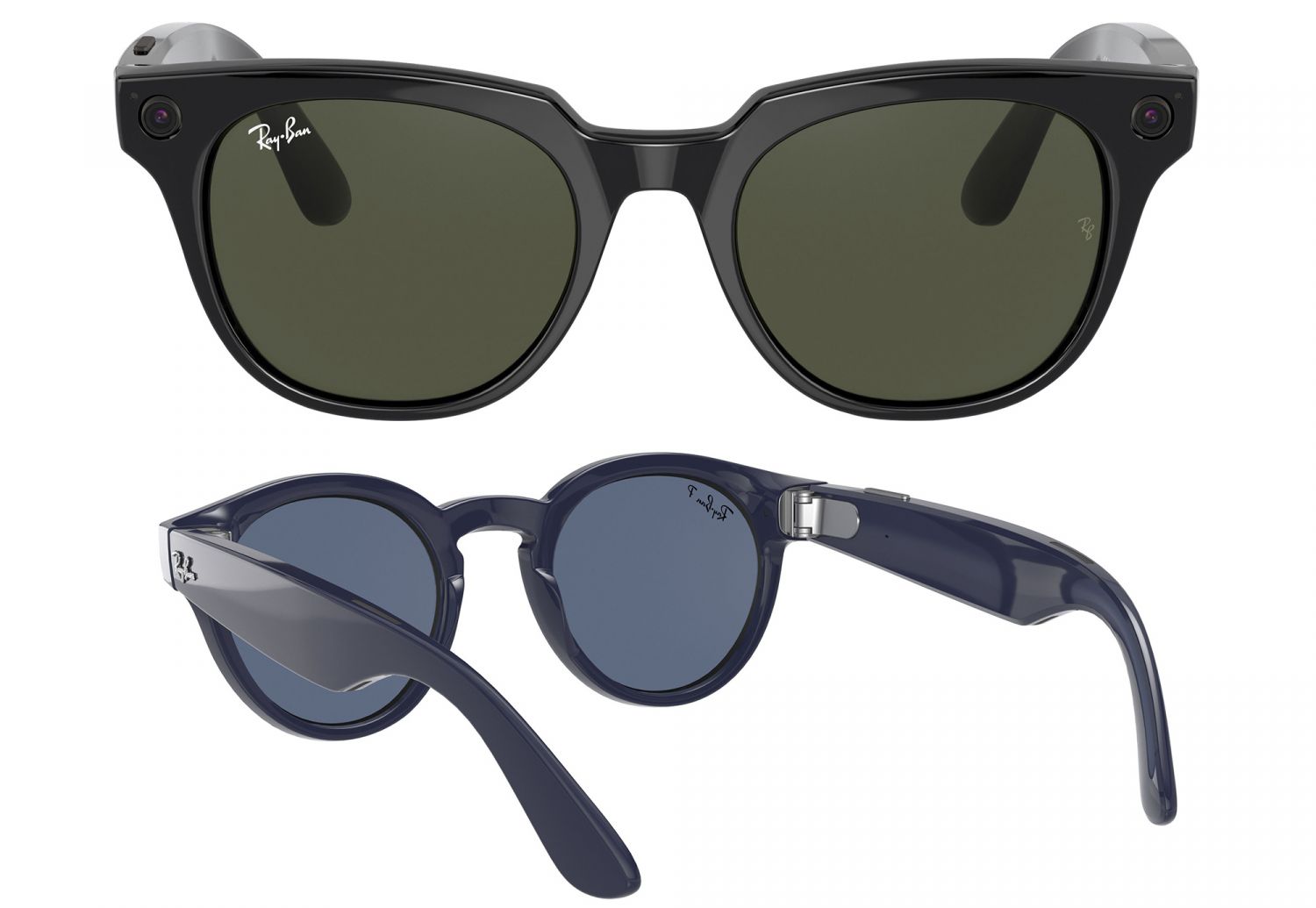 The specific functions of these glasses are being kept under wraps for now, but Andrew Bosworth, the head of Facebook Reality Labs, said that the Ray-Ban Stories will be “providing a lot of functionality”.

With the glasses about to be announced later in the day, it remains to be seen if the Ray-Ban Stories will put smart glasses on techies’ radars.

See also  Tesla co-founder says EV sales are about to take off, but questions whether production can keep up
Share on FacebookShare on TwitterShare on LinkedInShare on Reddit
asianewsdaySeptember 10, 2021 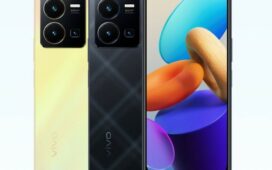 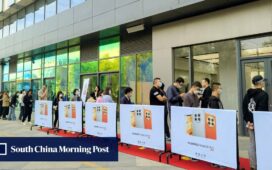 Remote control and cutting down of wastage: How these smart washing machines save you time and money 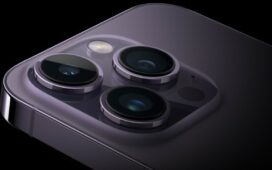 Apple is aware of the iPhone 14 Pro's camera shake issue, says fix is coming next week