Sheikh Mohammed’s meeting with President Tayyip Erdogan, the first such visit by either side in years, follows a period of bitter regional rivalry and comes a day after Turkey’s lira slumped as much as 15% against the dollar.


Turkey and the UAE have been battling for regional influence since the Arab uprisings erupted a decade ago.

They have backed opposing sides in Libya’s civil war and their disputes extended to the eastern Mediterranean and the Gulf, before Ankara started a charm offensive in the region last year.


With political differences calmed but still deep-seated, the two sides have focused on economic ties and de-escalation.


“It is expected that some deals on the economy, technology, environment issues, cyber security and logistics that are still being worked on will be signed,” a senior Turkish government official said, speaking on condition of anonymity.


The UAE was expected to make “significantly large” investments in Turkey in the short-term such as seeking partnerships in assets within the Turkey Wealth Fund, the country’s sovereign investment company.


Asked whether the UAE will provide economic assistance to Turkey, UAE Economy Minister Abdulla Bin Touq Al Marri gave no details, telling reporters: “Whatever turns out today we will see it tomorrow”.


A Turkish official familiar with preparations for Sheikh Mohammed’s visit said deals could be agreed in the e-commerce, energy, and supply chain fields.


Longer term economic cooperation could come in funding and through UAE companies purchasing or establishing partnerships with their Turkish counterparts, the official said, predicting total UAE investment would ultimately be in the billions of dollars.


The two countries will also evaluate ways to cooperate in foreign policy. “Problems with the UAE are now behind us. We are entering a period based fully on cooperation and mutual benefit,” the official said.


Turkey said in September it was in talks with the UAE over investments in energy such as power generation, while the UAE has said it seeks deeper trade and economic ties with Ankara. 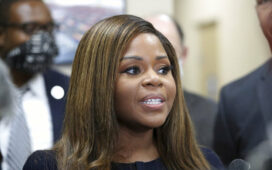 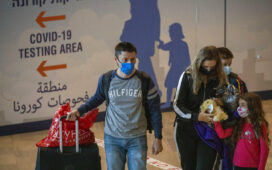 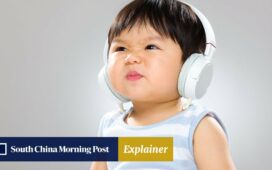 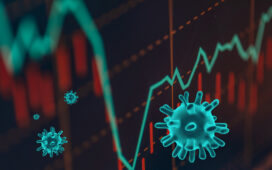 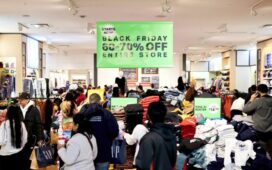 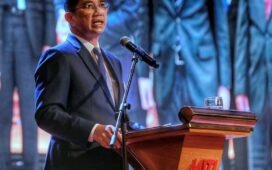