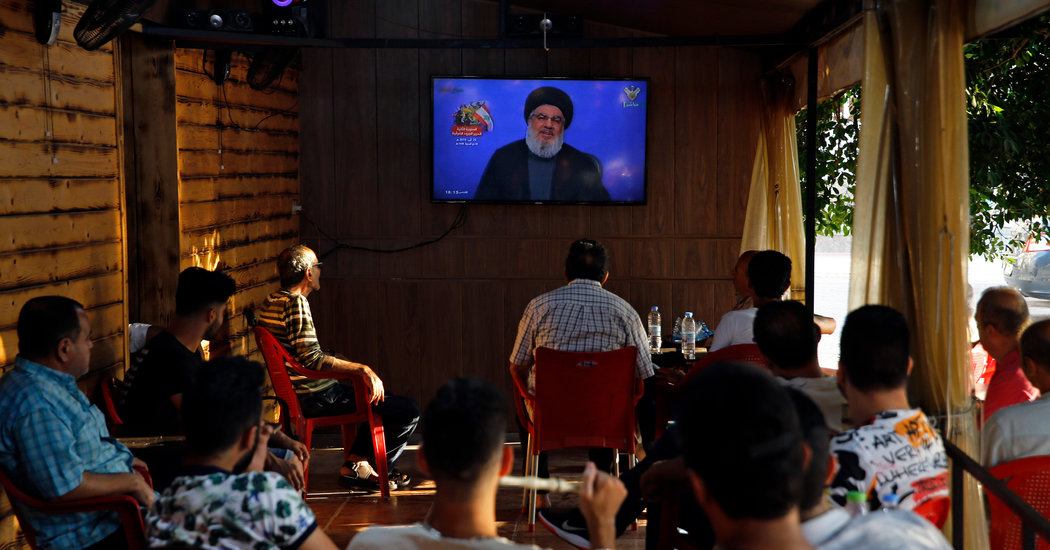 BEIRUT, Lebanon — An Israeli drone struck a Palestinian militia base in eastern Lebanon on Monday, Lebanon’s National News Agency said, the fourth time in three days that Israel has been accused of attacking Iranian-backed forces across the Middle East.

The string of events — only one of which Israel has claimed responsibility for — has heightened tensions and raised fears that what has so far remained a shadow war between Iran and Israel and their respective allies could escalate into a more direct conflict.

The strike on Monday hit the base of an Iranian-backed Palestinian militia, the Popular Front for the Liberation of Palestine-General Command, in the eastern Bekaa Valley. On Sunday, a drone exploded south of Beirut, shattering the windows of an office belonging to Hezbollah, another Iranian-backed group.

Lebanese politicians across the spectrum condemned the attacks and accused Israel of pushing the country toward conflict.

“What happened is tantamount to a declaration of war that allows us to resort to our right to defend our sovereignty, independence and territorial security,” President Michel Aoun of Lebanon told a top United Nations official on Monday, according to a statement released by the president’s office.

A United Nations spokesman, Stephane Dujarric, said the United Nations had noted the statements by Mr. Aoun and Mr. Hariri but was not in a position to confirm or verify the reported attacks.

“The U.N. calls on the parties to exercise maximum restraint, both in action and in rhetoric,” he said at a briefing on Monday.

The Israeli military declined to comment on either episode.

After the crash of one drone and the explosion of another near the Hezbollah media office on Sunday, the group’s leader, Hassan Nasrallah, vowed that Hezbollah fighters would seek to bring down any Israeli drones they found in Lebanon and strike back for attacks on its fighters in neighboring Syria.

Early Tuesday, Hezbollah changed its description of the first drone, saying that it had been carrying 12 pounds of explosives. The group’s officials had previously said the first drone was for surveillance while the second was laden with explosives.

Hezbollah is a political party represented in the Lebanese government as well as the country’s most formidable military force. It fought a devastating war against Israel in 2006 and has more recently sent fighters to help President Bashar al-Assad of Syria fight rebels seeking to overthrow him.

Israel and Iran have long been staunch enemies, but the conflict has heated up recently as Israel has increasingly attacked armed groups that Iran backs to extend its influence in the Arab world. The recent strikes appear to be an escalation of that effort.

On Saturday, Israel bombed a site in Syria where it said Iranian operatives were preparing to dispatch armed drones to attack Israel. No Iranians were killed, according to Iran and Mr. Nasrallah, the Hezbollah leader, but Mr. Nasrallah said two of his group’s fighters were.

On Sunday, in addition to the drone explosion in Beirut, an apparent drone strike in western Iraq killed a leader of an Iranian-backed militia there and wounded a companion, the militia said. The group accused Israel of launching the attack. Other reports indicated that two people had been killed.

The strike on the Palestinian militia base on Monday killed no one, according to a member of the group using the nom de guerre Abu Ratib. He accused Israel of firing four missiles at the base, three of which exploded, apparently trying to kill Khalid Jibril, the son of the group’s leader, Ahmed Jibril, who was not present. The younger Mr. Jibril survived.

Lebanese officials accused Israel of violating the agreement that ended the 2006 war between Hezbollah and Lebanon.

For its part, Israel has long accused Lebanon of not living up to the agreement by allowing Hezbollah to keep its arms.

Israel has carried out hundreds of attacks in the last few years on what it says are Iranian targets in Syria. Israel also carried out at least one strike in a spate of recent attacks on arms storage depots in Iraq controlled by Iranian-backed groups there. 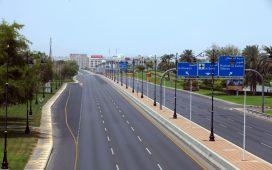 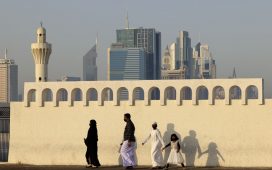 Saudi Arabia’s most popular, and expensive, scent comes with a warning note

Pilgrims ‘do not need to test, isolate’ after Hajj 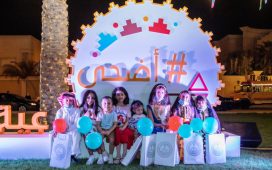 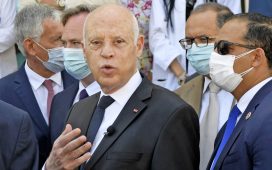 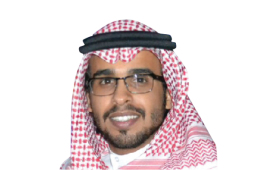