LONDON: Britons and Lebanese are enduring some of the strictest lockdown conditions in the world, an analysis by Oxford University has found.

Only Eritrea’s and Venezuela’s lockdowns are stricter, according to a tracker compiled by Oxford’s Blavatnik School of Government. Lebanon’s lockdown policies are marginally tougher than Britain’s.

Lebanon’s lockdown easing started on Monday, with supermarkets and grocery stores allowed to reopen during the first phase.

Banks have also been cleared for reopening, but they have been limited to operating at 20 percent capacity.

Lebanon’s state of medical emergency has been extended until March 31, giving the government powers to implement other measures such as curfews and travel restrictions to combat COVID-19.

Facemasks remain mandatory in public, and violations of the country’s social distancing and safety guidelines are punishable by fines. 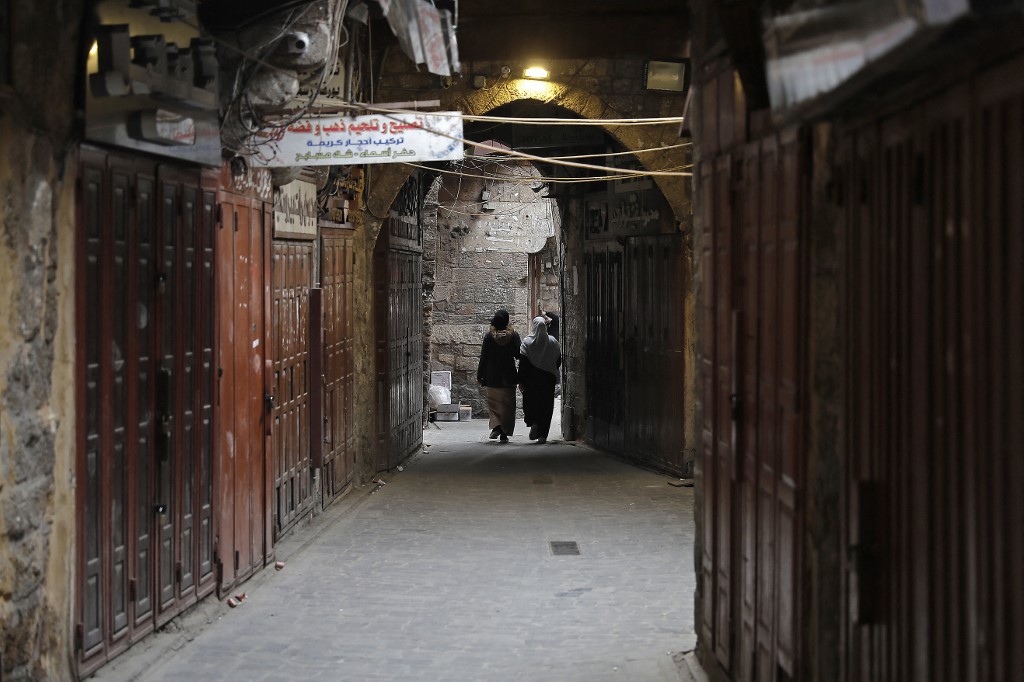 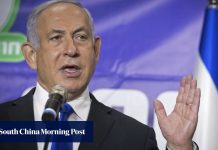 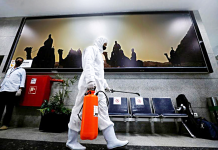 Egypt government aims to vaccinate 250,000 in one week 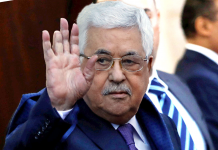 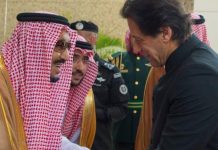 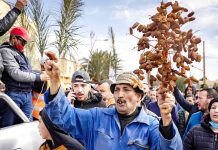 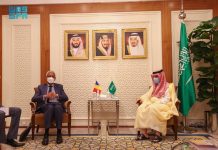 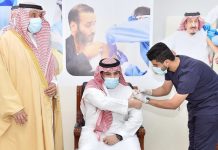 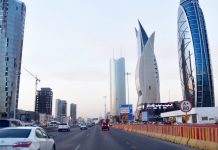 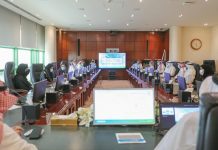 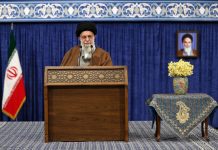 Iran’s Khamenei insists US sanctions must be lifted first