LOS ANGELES, Feb 27 — Four-time NBA champion LeBron James hit back at Swedish football star Zlatan Ibrahimovic today, saying there is no reason why he cannot have just as big an impact off the basketball court as he does on it.

James has been a force for social change in America, focusing much of his attention on police brutality and racial injustice against African Americans.

He was outspoken about the police shooting of Jacob Blake in Wisconsin last summer, against Donald Trump, and he worked with other NBA stars to try and get Black people out to vote during the recent US election that brought Joe Biden to power.

“I am kind of the wrong guy to go at because I do my homework,” said James after the Los Angeles Lakers 102-93 win over the Portland Trail Blazers today.

James was responding to Ibrahimovic’s comments earlier this week that athletes should “stay out” of politics, mentioning James by name and calling him out over his political activism.

“(LeBron) is phenomenal at what he’s doing, but I don’t like when people have some kind of status, they go and do politics at the same time,” Ibrahimovic said.

Speaking in an interview for Uefa for Discovery+ in Sweden, the outspoken striker said it is a “mistake” when athletes step out of their lane.

“I don’t do politics… That is the first mistake people do when they become famous and they become in a certain status. Stay out of it. Just do what you do best because it doesn’t look good,” Ibrahimovic said.

James helped found the More Than a Vote organization which boosted voter turnout in Black areas. The group organized more than 40,000 volunteers to work at the polls during the November federal election.

James says winning championships is one thing but inspiring and empowering people and bringing Americans together is just as rewarding.

“At the end of the day I would never shut up about things that are wrong. I preach about my people and I preach about equality, social injustice, racism, voter suppression. Things that go on in our community,” James said.

“There is no way I would ever just stick to sports. I know how powerful my voice is.”

James said he likes to think he is the start of something much bigger in sports.

“You see young guys speaking about things they feel is unjust,” he said. “For a long time we heard, ‘as athletes you should be thankful to be able to throw a ball, dribble a ball, swing a baseball bat. You shouldn’t be able to speak about anything else.’

“That is not the case anymore. It won’t be the case for a long time.” — AFP 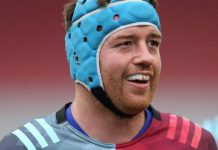 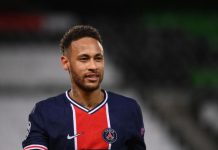 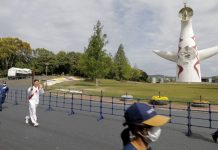 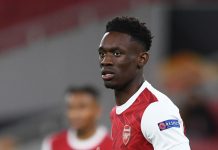 'A press conference with no questions': media no-show at Hurkacz presser – video 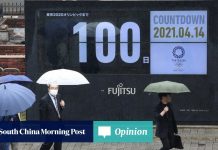 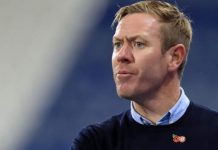 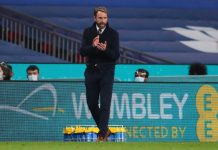 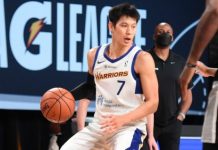 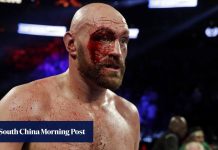