Every year, Star Wars fans get together on May 4 to celebrate their shared love for the sci-fi series, and it’s a tradition that continues to bring forth various offerings from partner brands.

Lego has been part of Star Wars Day for a long time, so it’s only expected that a huge surprise will be in store for this year’s edition, which happens to be Lucasfilm’s 50-year anniversary. 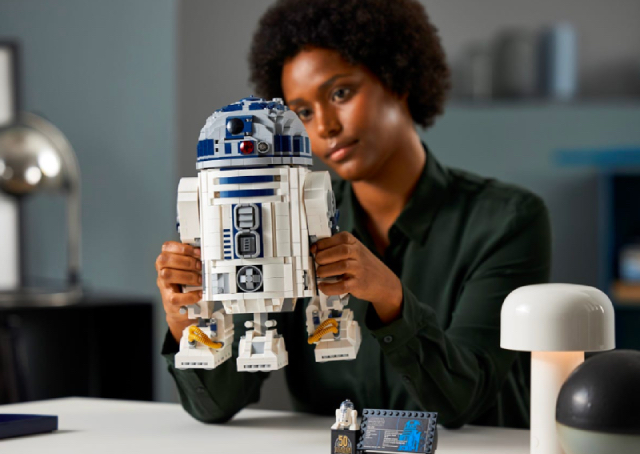 As it turns out, the anticipated Lego Star Wars set was leaked ahead of time, with word on the grapevine revealing glimpses of a model believed to be the Lego 75308 R2-D2. Now, the Danish company has unveiled this new R2-D2 build in official capacity, thus lending accuracy to the rumour.

Slated for release on May 1, 2021, the 2,315-piece set will come with interactive parts that include a retractable mid-leg, rotating head, and moving main legs.

A hidden compartment for Luke’s lightsaber has also been added, alongside an adjustable periscope and extendable front hatches.

The astromech droid model will additionally carry a special information plaque and a matching mini-figure – much like most of the build-to-display Star Wars Lego collections – but with a bonus treat this time. 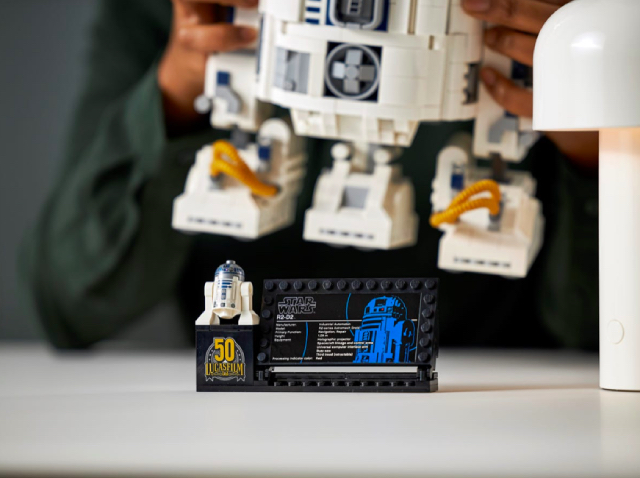 Fans can look forward to a bonus custom Lucasfilm 50th anniversary Legobrick as well, which is meant to be placed alongside the R2-D2 mini-figure.

While this isn’t Lego’s first R2-D2 model, it’s the first time a Lego R2-D2 of such a scale is equipped with these particular features and details. 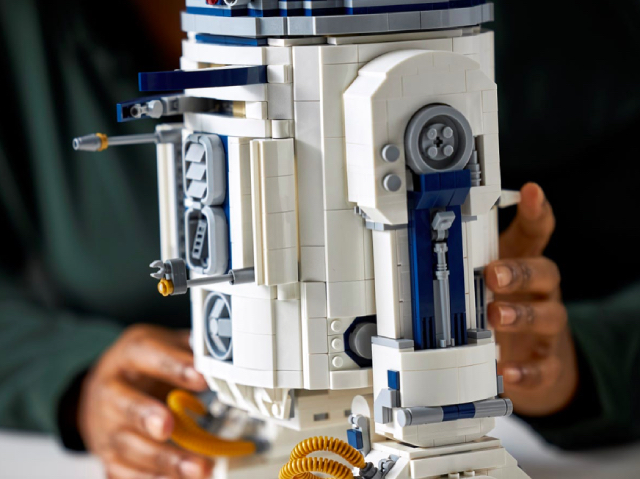 Those who are eager to get their hands on The Lego Star Wars R2-D2 (75308) can drop by the official website or physical Lego stores and seal the purchase with a $299 spending. 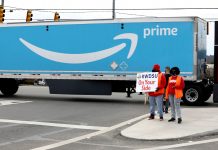 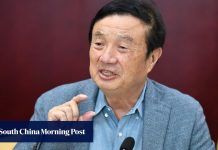 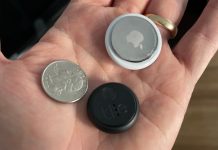 Here's how Tile trackers compare to AirTags, and why the company is so upset with Apple 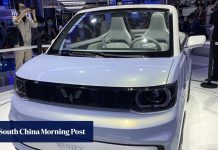 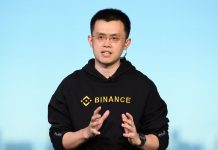 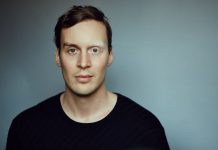 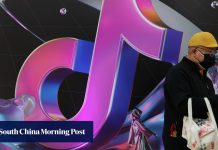 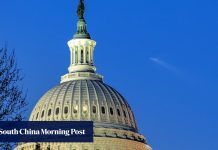 US legislation for US$112 billion tech research funding to counter China will be delayed, lawmakers say 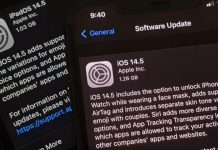 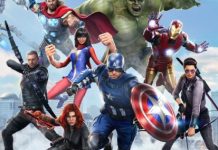 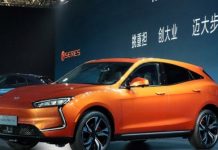 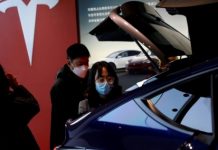