LONDON: Al-Hilal fans have had a bewildering few months.

In February Razvan Lucescu was dismissed after 18 months in the job and the Romanian was replaced by Rogerio Micale.

The Brazilian led the Riyadh giants through the group stage of the AFC Champions League – just – but was replaced by Jose Morais at the start of May.

A month later and there is a new man, also Portuguese, at the helm.

Leonardo Jardim has the most impressive CV out of all of them.

He will need all of his experience as he prepares to occupy one of the hottest seats in the world of football, but if he can get comfortable then this could be an interesting appointment.

To Riyadh.. To Al-Hilal #AlHilal

The 46-year-old, who has been handed a one-year contract with the option of an extension for a further 12 months, had been linked with a number of jobs in Europe since leaving Monaco in December 2019.

The reasons are clear as his first spell in charge of the French club was seriously impressive.

After stints in charge of Braga, Olympiacos and Sporting Lisbon, he was appointed to take over at Monaco in the summer of 2014 with the club a shadow of the one that had won the French league in 2000 and reached the final of the UEFA Champions League four years later.

Despite selling influential players such as Rademal Falcao and James Rodriguez, Jardim steered Monaco to third and the quarter-finals of the Champions League in his first season.

And he won the Ligue 1 title in 2017, the first in 17 years, playing exciting football with a new group of exciting players such as Kylian Mbappe.

No doubt that this has been noted by the powers that be in Riyadh.

Here is a coach who has won major trophies in Europe and competed at the top table – but it is not just about results.

Jardim’s record in the transfer market was impressive and that bodes well as the team looks to build ahead for next season as well as the knockout stages of the AFC Champions League that are scheduled to start in September.

With Jardim’s contacts and past deal-making abilities, he has a lot to contribute in this area.

It is not just about buying and selling players, however.

In Monaco, the coach demonstrated that he could get the most out of the players he had.

If he is afforded time, Jardim should be able to improve the existing squad and help take the players, especially the local stars, to the next level.

That would also be a major benefit for the national team and would surely be appreciated by Saudi Arabia boss Herve Renard.

Jardim played a big part in the development of Mbappe, giving the forward a debut at the age of 16, though the boss always knew he was going to lose the young star for big money to a mega club sooner rather than later.

Other talents such as Thomas Lemar of Atletico Madrid and Manchester City duo Bernando Silva and Benjamin Mendy thrived under the Venezuelan-born boss.

At Monaco he was able to adapt his style to the players.

At the start of his first tenure, some of the football was functional and reactive but over time, as new talent such as Mbappe came in, Jardim was able to switch and Monaco became a thrilling team to watch.

In that 2016-17 title-winning season, no team in any of Europe’s big five leagues outscored the French champions.

As it tends to do, unlikely and spectacular success attracts attention from richer clubs and after Monaco lost a number of their stars to bigger clubs, the results suffered.

Jardim may have been fired and out of work but if he had continued with such success then he would be now coaching at the top of La Liga or the English Premier League.

All in all, Jardim is a promising appointment: he is a coach who has helped develop some of the best players in the world, knows the transfer market, is tactically flexible and can also build a team if given time.

The Ligue 1 manager of the year in 2017 is coming into a club that has just won a second successive championship, and while the pressure and expectations are at a high level, so is the talent and the resources,

The most precious resource is time however.

Al-Hilal are going through a period of success but if the club and Jardim can work well together then they may be able to move to the next — and exciting — level. 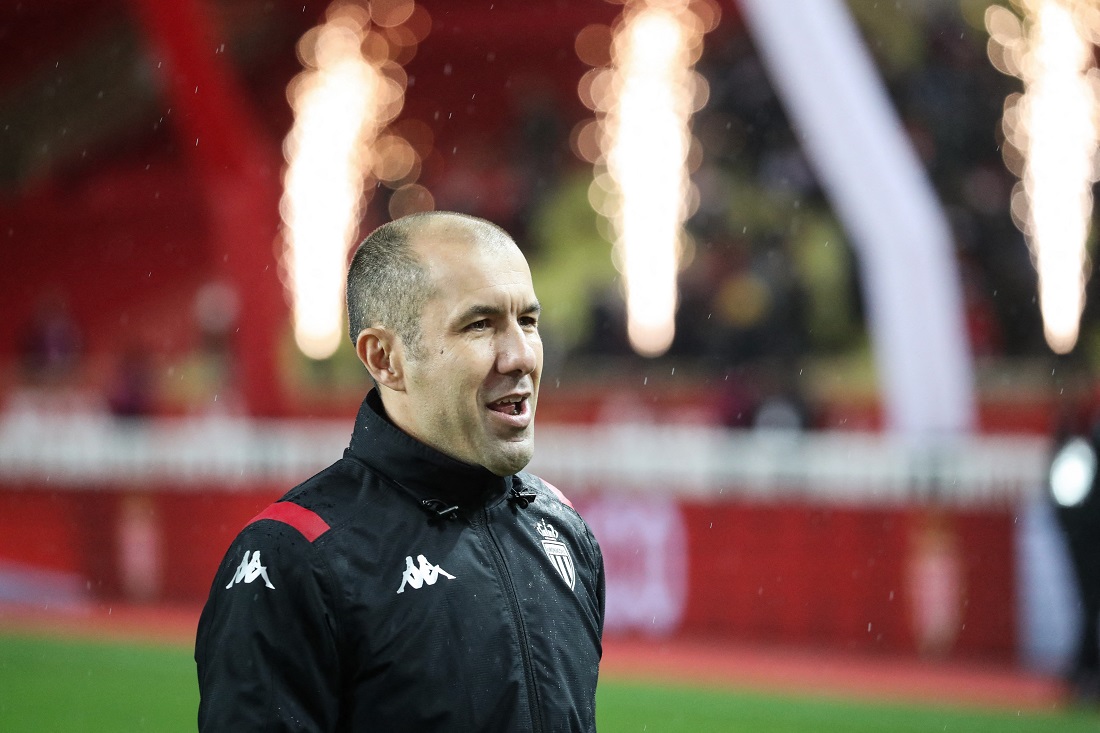 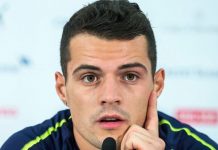 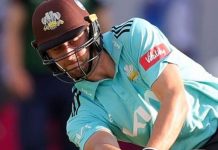 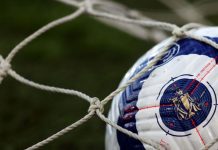 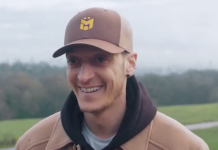 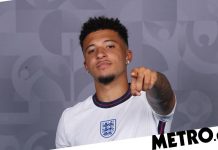 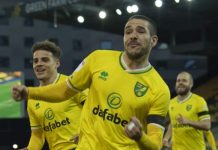 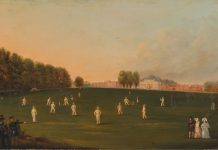 How early cricket survived opposition, censorship to become one of the world’s most popular sports 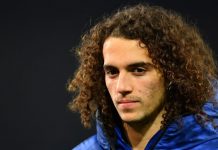 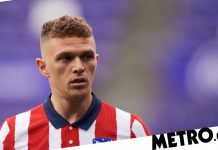