DUBAI: World leaders expressed outrage at the violent mob of Trump supporters who stormed the US Capitol building in an attempt to stop a peaceful transition of power to President-elect Joe Biden.

German Chancellor Angela Merkel said Thursday she was “furious and saddened” by the violence and chaos instigated by supporters of Donald Trump, adding that the president shared blame for the unrest.

“I deeply regret that President Trump has not conceded his defeat, since November and again yesterday,” she said.

“Doubts about the election outcome were stoked and created the atmosphere that made the events of last night possible.”

The Israeli leader said the “rampage at the Capitol yesterday was a disgraceful act and it must be vigorously condemned.”

“I have no doubt that… American democracy will prevail. It always has,” added Netanyahu, who has repeatedly called Trump Israel’s best-ever friend in the White House.

“We must call this out for what it is: a deliberate assault on democracy by a sitting President & his supporters, attempting to overturn a free & fair election! The world is watching!” Irish Foreign and Defense Minister Simon Coveney said on Twitter, representing a tone of outrage that many world leaders took.

Egged on in an extraordinary rally an aggrieved Trump, a flag-waving mob had broken down barricades outside the Capitol and swarmed inside, rampaging through offices and onto the usually solemn legislative floors.

Some Republican lawmakers were in the midst of raising objections to the results on Trump’s behalf when the proceedings were abruptly halted by the mob.

READ  Britain, EU tell each other to give way in 'difficult' trade talks

Some global observers, though, seemed to be reveling in the burst of violence that marked the closing days of a presidency that has divided opinion abroad almost as strongly as it has in America.

Iranian President Hassan Rouhani said Thursday that the chaos unleashed on the US Capitol by US counterpart Donald Trump’s supporters exposed the fragility of Western democracy.

“What we saw in the United States yesterday (Wednesday) evening and today shows above all how fragile and vulnerable Western democracy is,” Rouhani said in a speech broadcast by state television.

“We saw that unfortunately the ground is fertile for populism, despite the advances in science and industry.

“A populist has arrived and he has led his country to disaster over these past four years.

“I hope the whole world and the next occupants of the White House will learn from it.”

“May they return to reason, legality and their obligations. It’s for their own benefit and the good of the world,” he said.

In China, which has had constant friction with the Trump administration over trade, military and political issues, people were scathing in their criticism of Trump and his supporters, citing both his failure to control the coronavirus pandemic and the mob action in Washington.

Communist-ruled China has long accused the US of hypocrisy in its efforts to promote democracy and advocate for human rights overseas.

READ  'I feel like I have dementia': Brain fog plagues Covid-19 survivors

The Communist Youth League ran a photo montage of the violence at the Capitol on its Twitter-like Weibo microblog with the caption: “On the sixth, the US Congress, a most beautiful site to behold.”

That appeared to mock House Speaker Nancy Pelosi for her June 2019 comments in praise of sometimes violent antigovernment protests in Hong Kong.

“The US is not as safe as China, right? I think Trump is a self-righteous and selfish person,” said financial adviser Yang Ming. 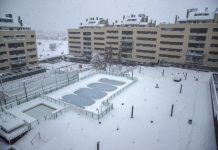 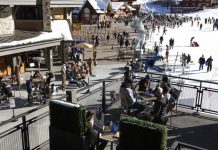 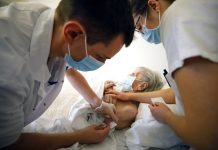 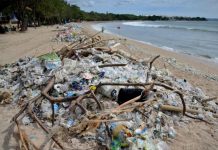 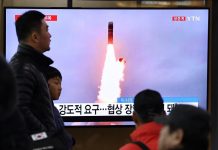 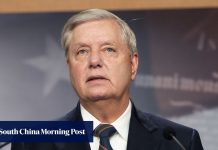 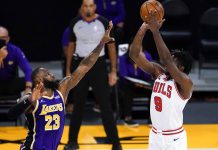 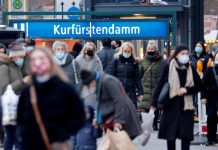