Lin Chi-ling has shot down pregnancy talk, but admits that she would like to have twins.

The Taiwan model-actress, 44, who sprang a surprise when she married Japanese singer Akira, 37, in June, told media that she is adjusting well to the demands of her new life.

She is working towards becoming an “irreplaceable good wife”, she said on the sidelines of a promotional event in Taipei over the weekend.

Lin said she will spend time in both Taiwan and Japan, with show business commitments taking a back seat as she wants to devote more energy to family and charity efforts in this phase of her life.

Lin, who is worth more than Akira, is reportedly forking out money to help him start business ventures.

On her preference for having twins, she said: “I had been wishing for that my whole life. I’m sure the heavens know it by now.”

Still, Lin hedged her bets by expressing yet another wish on Sunday, telling the media that she wants a boy and a girl if she has twins. 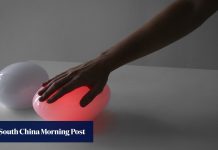 Not K-pop, not C-pop – meet WayV, the Chinese boy group and NCT sub-unit topping iTunes charts but doing it their own way 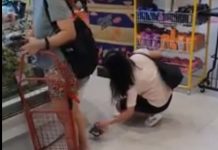 Video of woman putting fallen berries back on shelf circulates on Facebook, netizens unsure who to blame 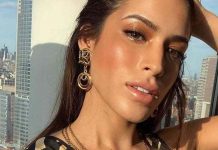 US protests: After apology, ex-Miss Universe Malaysia says she will continue speaking her mind, is at peace 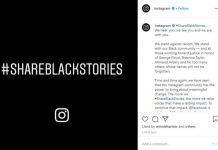 Instagram goes dark for #blackouttuesday to raise awareness about racism 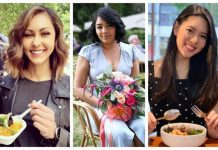 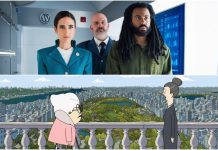 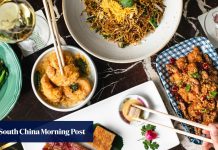 Where to eat in Hong Kong this June: new restaurant openings and old favourites to try as social dining makes a comeback 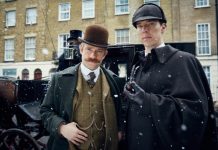