Lindsay Lohan has gotten engaged to Bader Shammas after two years of dating.

The Mean Girls star made her relationship public as she was snapped with her beau when she and her sister Aliana Lohan hung out backstage with members of Bastille at RedFestDXB in Dubai last February, and she has now announced they have taken their relationship to the next level.

Alongside a series of snaps with her new fiance showing off her engagement ring, the former child star wrote on Instagram this weekend: “My love. My life. My family. My future. @bader.shammas #love.”

She originally captioned the photograph at the concert to say that she had a “magical night” with the group and her “boyfriend” Bader.

Lindsay had written: “@aliana lovely night with sister and my boyfriend bader such a magical night [sic]”

However, it was later claimed the pair had been together longer.

An insider had predicted marriage was on the cards for them.

The source previously said of the loved-up couple: “Lindsay’s relationship with Bader is going strong. She has been with him for about two years now.

“He is a legitimate guy. He’s not an actor, he’s not in the entertainment industry, he manages funds for high net worth people at Credit Suisse.

The Rumours singer had previously insisted she was too busy for a romance but said she would like to find a partner who “hates the spotlight” and doesn’t like Instagram.

“[I want] someone who hates the spotlight. No, seriously, someone who doesn’t have Instagram. [And] a smart businessman. But I haven’t met anyone that’s hit those [marks].”

And whilst many busy individuals looking for love have turned to dating apps to help them on their search, Lindsay insisted that’s not a path she was interested in.

The Freaky Friday star said: “It’s great for people that it works for and that love it but, no, it’s not for me, personally.”

The 35-year-old star was previously engaged to Russian socialite Egor Tarabasov for four months until August 2016. 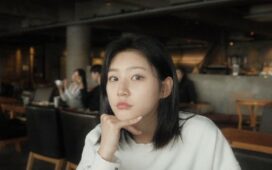 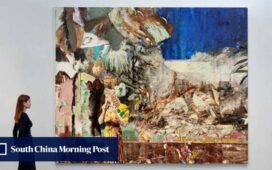 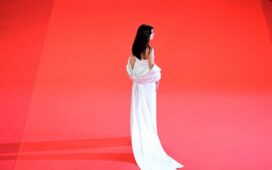 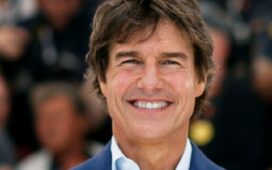 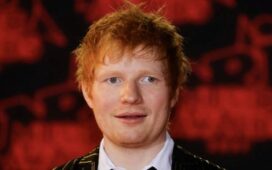 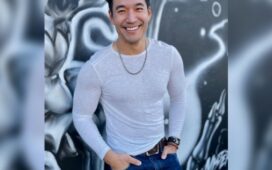 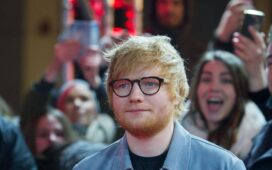 Ed Sheeran 'over the moon' at birth of second daughter