Restaurants and stores in Little India have committed to slashing food waste, and some have already started to take active measures to tackle the issue.

A Little India Goes Green campaign was launched yesterday with an introductory webinar that saw speakers from the National Environment Agency, and food distribution associations, such as The Food Bank Singapore, offer solutions on how to reduce and prevent food waste in restaurants and provision shops.

The campaign is organised by the women’s wing of the Little India Shopkeepers and Heritage Association (Lisha), and the Indian Restaurants Association (Singapore).

“No matter how carefully shopkeepers plan their inventory, unexpected slowdown happens in businesses, causing some foods to (still be unconsumed) near their expiry dates,” said Ms Joyce Kingsly, founder of Lisha Women’s Wing.

“Lisha is aware of the struggles of merchants and restaurants. We are trying to find ways in which merchants can work towards clearing products that are near expiry.”

There are about 70 restaurants and 200 grocery stores in Little India, said Ms Kingsly.

Senior Minister of State for Sustainability and the Environment Amy Khor, who delivered the opening speech at the webinar, commended current efforts by some Little India shopkeepers to cut food waste. For almost-expired food, she noted that many stores would sell them at a discounted price or give them to customers for free.

She said some shops are working with SG Food Rescue – an organisation that collects unsold food and redistributes it to the community – to salvage excess food.

Chennai Trading and Supermart’s director Rama Murthy said: “We’ve sold dates, wheat flour and soft drinks at ‘buy one, get one free’ offers when their expiry dates are near. If the foods are very close to expiry, we will give them to customers for free, and ask them to consume them before the expiry date.”

During the webinar, Mr S. Mahenthiran, honorary secretary of the Indian Restaurants Association (Singapore), noted that most Indian restaurants would display multiple trays of cooked food behind the counter. Some of that food would not be sold at the end of the day.

“Not everything on the menu has to be prepared in advance. We can have a chiller next to the display counter to keep marinated dishes. And upon order, you can cook the dishes. This way, you can still keep the uncooked food in the chiller for use the next day,” he said.

Mr Mahenthiran also reminded merchants and restaurants not to be swayed by deals and discounts for bulk orders from suppliers, as some items may not be needed. 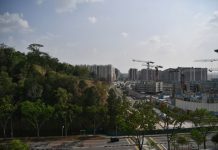 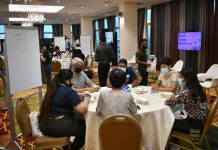 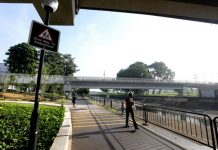 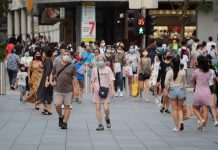 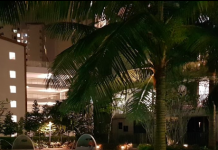 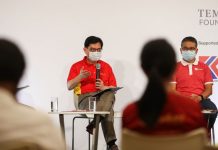 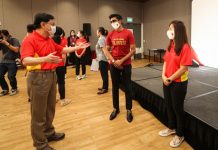 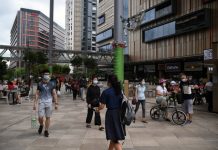 Actor Tay Ping Hui tells cycling community, ‘I am not the enemy’ 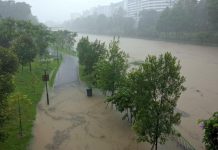