The head of the United Nations nuclear watchdog appealed for access to Ukraine’s Zaporizhzhia nuclear power plant, now controlled by Russian forces to determine whether it was a source of danger.

Contact with the Europe’s largest nuclear plant, which is at Zaporizhzhia and is being operated by Ukrainian technicians, was “fragile” and communications did not function every day, International Atomic Energy Agency (IAEA) head Rafael Grossi told Swiss paper Tages-Anzeiger.

“We can’t afford faulty communication with the plant in areas relevant to safety. We know of allegations that live ammunition is stored in the plant, that there are attacks on the power plant,” he said in interview published in German. “Frankly, if I don’t have access, I can’t determine that. There are contradictions between the accounts of the Russian and Ukrainian sides. I receive information, I also mention it in my situation reports, but I have no way of determining whether it corresponds to the facts.”

A Russian-installed official in Ukraine said on Wednesday that Ukrainian forces had repeatedly used Western arms to attack the plant, which has two of six reactors operating and has been the subject of repeated warnings from Ukraine, the West and Russia.

See also  What can the west do about Russia invading Ukraine?

Ukrainian authorities in the East said that several towns have been shelled in the last hours, including in the region of Kharkhiv. In the Donetsk region, Kyiv has launched mandatory evacuations due to hard shelling. But many refuse, claiming they don’t have anywhere else to go.

On the battleground, Russian forces were engaged in considerable military activity, firing from tanks, barrel and rocket artillery in several parts of Ukraine, the General Staff of the Ukrainian Armed Forces said on Thursday. Ukraine said Russia had begun creating a strike group in the Kryvyi Rih direction and that it could be preparing new offensive operations in southern Ukraine.

The steel-producing city of Kryvyi Rih, where Ukrainian President Volodymyr Zelensky grew up, lies around 50 km (30 miles) from the southern frontline, between the Russian-occupied city of Zaporizhzhia and Mykolaiv.

In an interview with SCMP, the Ukrainian leader urged China to use its outsize political and economic influence over Russia to bring an end to the fighting.

“It’s a very powerful state. It’s a powerful economy … So (it) can politically, economically influence Russia. And China is [also a] permanent member of the UN Security Council,” the report quoted Zelensky as saying.

12:34am: US Senate passes resolution ratifying Sweden and Finland’s membership to NATO

The US Senate ratified the entry of Sweden and Finland into NATO Wednesday, strongly backing the expansion of the transatlantic alliance in the face of Russia’s invasion of Ukraine.

The Senate voted 95 to 1 in favor of the two Nordic countries’ accession, making the United States the 23rd of the 30 NATO countries to formally endorse it so far, after Italy approved it earlier Wednesday and France on Tuesday. 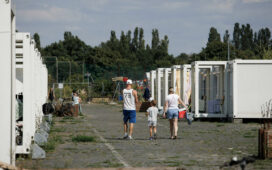 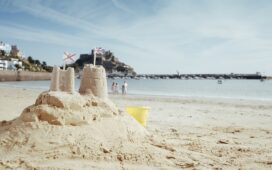 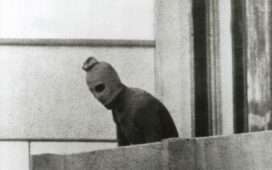 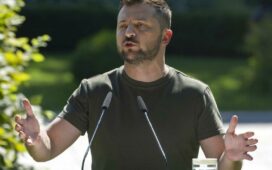 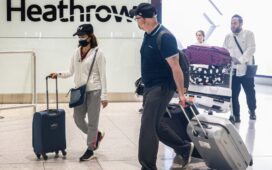 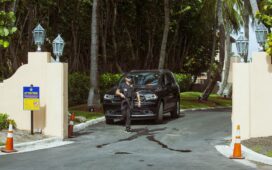 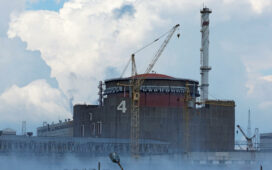