Liverpool fans hoping to celebrate the Reds’ maiden Premier League title with a new replica shirt are set to be disappointed.

The Merseyside club ended their 30-year drought without a league title last month by claiming the crown with seven games to spare.

But the Reds have sold out of replica home kits – with New Balance refusing to manufacturer any additional tops, according to the Mail on Sunday.

The American firm and Liverpool’s relationship has soured in recent times after they went to the High Court last year.

New Balance were unhappy with the club over an alledged refusal to honour their sponsorship deal, with Liverpool agreeing to switch providers to Nike.

The Reds won the legal battle but has made for an awkward last 12 months together, at the end of their five-year deal.

Nike’s deal was due to start on June 1 but as a result of the coronavirus that has been delayed until August 1.

The knock-on effect of Project Restart has been a surge of demand for this year’s kit, but no supply.

The Reds signed up with Nike back in December 2019 – after a court case to get out of their New Balance agreement – and agreed a basic £30million deal with the US giant, plus a cut of 20 per cent of all sales.

That cut in sales was the key selling point for Liverpool, given Nike’s huge worldwide reach.

Announcing the deal with Nike earlier this year, Liverpool managing director Billy Hogan said: “Our iconic kit is a key part of our history and identity.

“We welcome Nike into the LFC family as our new official kit supplier and expect them to be an incredible partner for the club, both at home and globally as we continue to expand our fanbase.

“As a brand, Nike reflects our ambitions for growth, and we look forward to working with them to bring fans new and exciting products.” 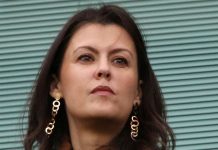 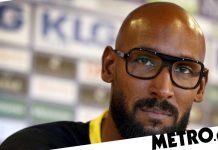 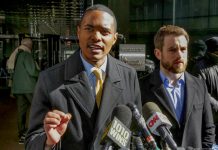 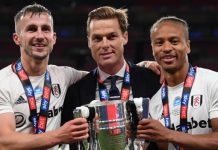 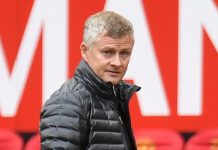 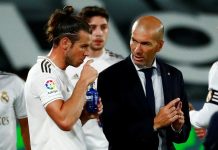 Football: Bale left out by Zidane for Man City test 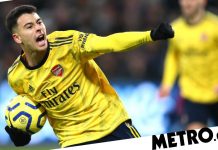 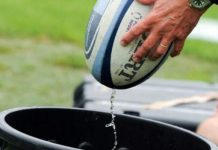 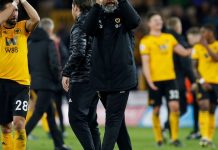 The Fiver | Manchester United, Fred the Red and that slender five-goal advantage