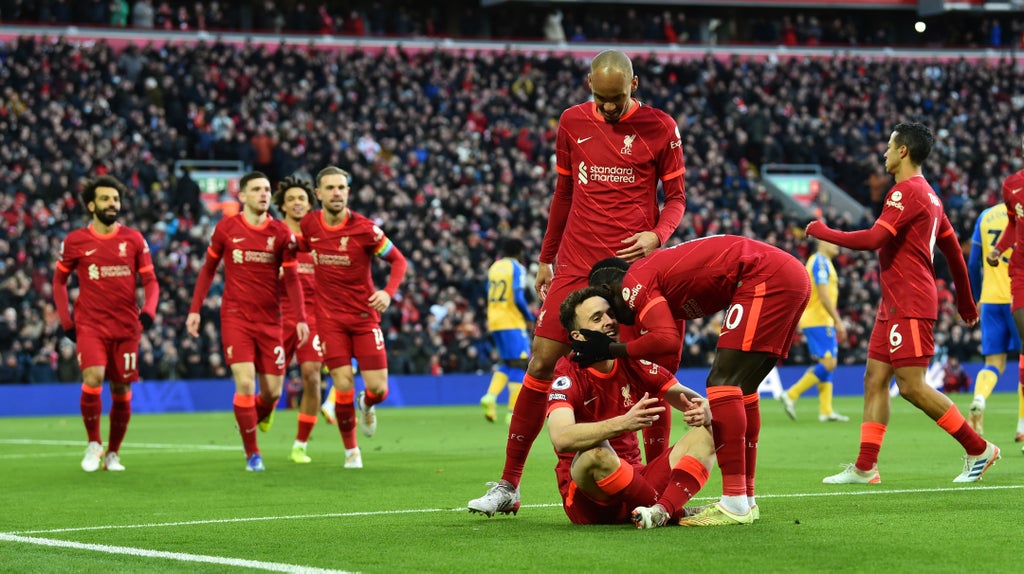 Follow all the latest updates as Liverpool take on Southampton at Anfield today in the Premier League. Jurgen Klopp’s Reds bounced back from defeat at West Ham to beat Arsenal 4-0 last time out, and are aiming to keep pace with leaders Chelsea and second-place Man City above them by sinking the Saints.

Southampton’s impressive recent spell of three wins in four came to an end at Norwich in Dean Smith’s first game in charge of the Canaries, and they face a tough job this afternoon to stop the attacking power of the league’s top scorers, Liverpool. Mohamed Salah will be a particular threat having scored 11 goals already this season, while Sadio Mane is second in the charts with seven, and Diogo Jota fifth with five.

Klopp praised Saints coach Ralph Hasenhuttl on Friday, saying his Liverpool side must be “creative” to make the breakthrough. “Ralph is obviously organising a proper team there. They maybe expect not to have majority of possession, they start very often 4-4-2 and can change to five at the back in the game. They are a very well drilled team. We have to be creative to break them down.”

77 mins: Alexander-Arnold swings a corner into the box and tries to pick out Jota. Southampton work the ball away but it’s collected by Milner. He passes it back up to Oxlade-Chamberlain who sends the ball back into the box. Once again the Southampton centre-backs are up to the task and the ball is cleared.

74 mins: Chance! Diogo Jota comes within inches of a hat-trick for Liverpool. Andy Robertson flies forward on the left wing and whips a cross into the middle of the box. Jota and Salah make runs through the lines but Jota gets to the ball with a lunge from the tip of the six-yard box. He can’t control the shot though and the ball spoons wide of the back post!

The final Premier League game of the day sees Brighton take on Leeds at the Amex Stadium. Here’s a look at the two teams:

69 mins: Liverpool win a throw in but Southampton win the ball in the middle of the pitch. There’s a battle in midfield as Saints try to move up the pitch and beat Liverpool’s press. The Reds are four goals up but they’re still working hard to regain the ball.

66 mins: Game management is on the cards for Liverpool now. James Milner come on to replace Jordan Henderson. A Southampton corner is half cleared by an Alisson punch but Alexander-Arnold is there to complete the clearance.

61 mins: Perraud takes a shot for Southampton and wins a corner as Fabinho gets across to block the ball out of play. Ward-Prowse swings in the set piece but Liverpool deal with it easily enough and look to counter with Mane and Salah but the Egyptian is flagged offside.

58 mins: Thiago Alcantara is taken off by Jurgen Klopp and receives a warm roud of applause from the Anfield faithful. Alex Oxlade-Chamberlain comes on to replace him.

55 mins: Liverpool can easily score another couple of goals if they’re in the mood. They’ve been dominant since the start of play. Mo Salah hasn’t scored yet and you know he’ll want to get in on the action.

Jota feeds the ball out to Mane on the left wing. He brings it inside and knocks it back to Jota. Jota sprints into the box but he’s beaten to the ball by Lyanco who gets it clear.

52 mins: Liverpool have four! Trent Alexander-Arnold whips a corner into the box. Oriol Romeu is marking Virgil van Dijk but he just drifts away from the Liverpool centre-back. The ball comes down and Van Dijk meets it on the volley to fire the ball into the back of the net.

See also  A guide to Singapore’s hawker markets: how to navigate them and what to eat

51 mins: Salah takes on Salisu on the Liverpool right side. He weaves into the box before sending it out to Henderson who’s forward on the overlap. Henderson’s cross into the middle is great though and Lyanco gets in front of Jota to work it clear for Saints. 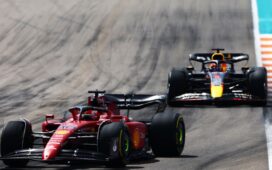 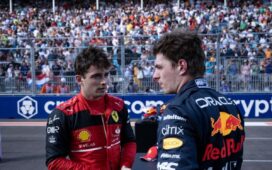 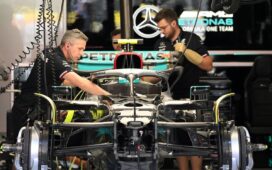 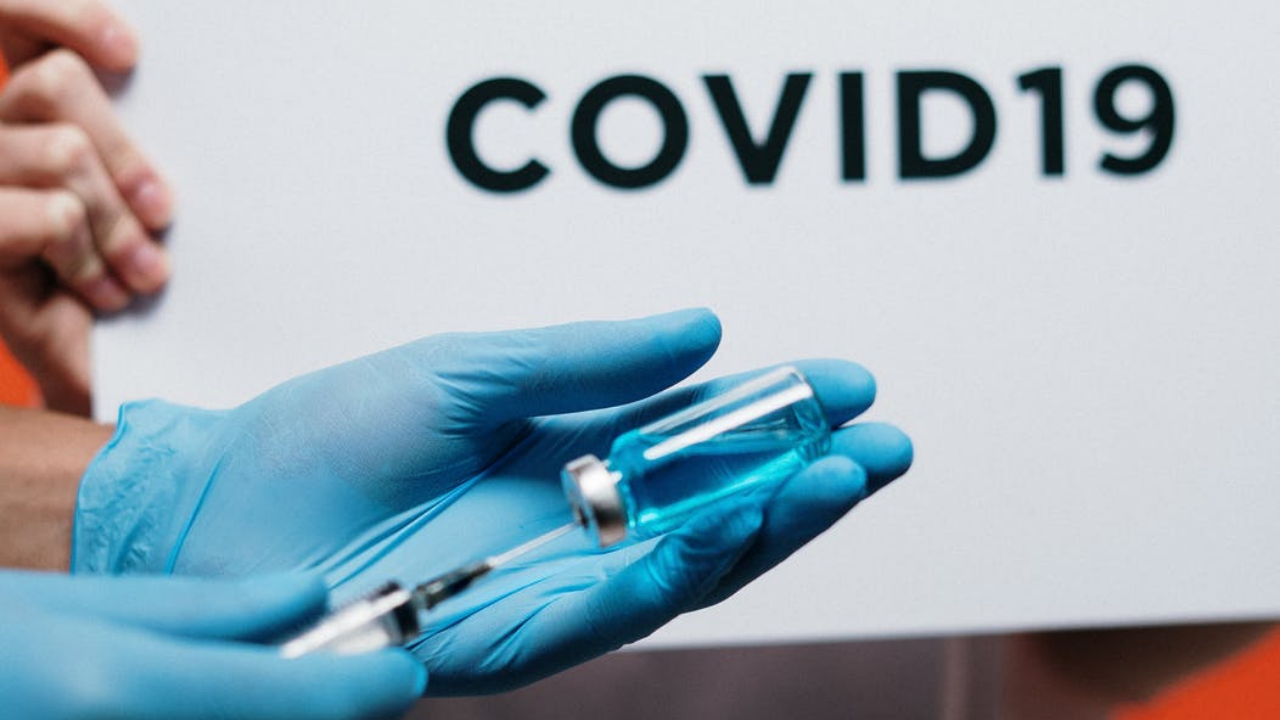