Jürgen Klopp believes the abuse Liverpool received in Leeds on Monday is merely a foretaste of what awaits the six Premier League clubs involved in the Super League fiasco when crowds return to stadiums.

The Liverpool manager was stunned by the hostile reception that greeted his team’s arrival at Elland Road and their customary pre-match walk in the city. On Friday he appealed to Liverpool fans to move on from the latest controversy caused by Fenway Sports Group, insisting the owners had made “a bad decision” but “are not bad people”, and said there was no reason to punish the clubs involved in the collapsed project. But he accepts there will be no escaping the consequences of their owners’ actions, and the widespread anger within football, when fans are allowed back.

“The Leeds supporters wanted to show us, as a team, they were shouting at us that we were greedy. What are you talking about? But that is exactly the situation we all create,” said Klopp, who has not received an apology in person from Liverpool’s principal owner, John W Henry.

Asked whether he feared the abuse would worsen next season, Klopp replied: “I don’t worry about that, I know it will be like this. Football fans are like this. It is probably not only for Liverpool, but it will be for us as well, I am sure. It is not about fair play in these moments. I am pretty sure the supporters of Leeds who were showing up at the stadium and running after us, they knew we were not involved in it but they didn’t care. They just wanted to tell us what they told us. Yes it will be even worse when people are back in the stadiums. I don’t know what we will do with that next season. I have no idea. It doesn’t help us.”

Klopp and Pep Guardiola claimed the Super League controversy should not detract from the problems Uefa’s Champions League reforms will cause from 2024, when the number of teams involved rises from 32 to 36 and the minimum number of games increases from six to 10.

The Manchester City manager said: “All the managers and players ask for better quality and the football world goes for quantity. But we are not in charge of that. We have to ask Uefa and Fifa to extend the year – maybe have 400 days a year. Maybe then they can find a solution on that. Of course there will be more injuries. At the end of the day the players play because they love to play, but the injuries come. Uefa knows that, of course they know it. Do they care? Absolutely not.”

Klopp concurred: “The Super League is off the table. Good. Very good. But the new Champions League is not: ‘Oh great, let’s do that!’ There are 10 games instead of six, and I have no idea where we shall put them in. Maybe Uefa will ask for the cup competitions in England to be cancelled, or that we have 18 teams only in the league. Tell that to the Premier League and the EFL and they say: ‘No way.’ The only people who never get asked are the coaches, the players and the supporters. I know the supporters think we get paid a lot of money, but we are already on the edge, and all the coaches think the same, believe me.”

Despite Klopp’s desire to put the episode to bed, there remains a determination among the other 14 Premier League clubs and authorities to introduce measures to prevent another threatened breakaway. Possible sanctions remain on the table. The Football Association and Premier League are understood to be working together to make any future betrayals impossible. The FA’s chief executive, Mark Bullingham, said: “Our primary focus is working to ensure this can never happen again. We are exploring all options to prevent that, including legislation and changes to our rulebook. Nothing is off the table.”

Klopp claimed the six Premier League clubs do not deserve any punishment. “I do not see a reason to punish the clubs because nothing happened,” he said. “We are in the same situation as we were before. If someone wants to punish us, I cannot change that.” 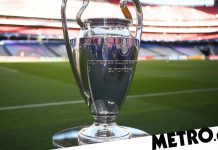 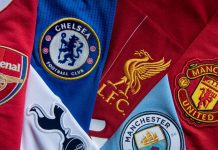 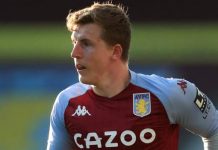 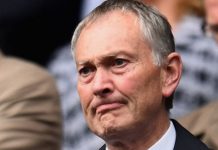 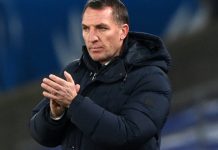 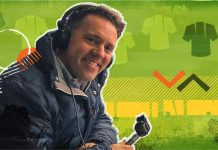 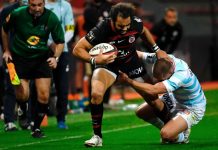 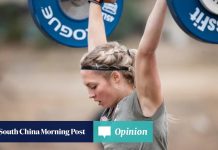 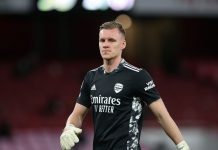