Maria recalls being consumed with fear and anxiety as she heard the news about a new virus that had broken out in Wuhan, China, and had made its way to the streets of Hong Kong.

“I was very scared. We didn’t know what would happen,” Maria told HKFP. “I was thinking too much and became overwhelmed with my thoughts.”

Having experienced SARS in 2003, most Hongkongers knew the drill. Immediately, they wore masks, sanitised their hands regularly, and stayed at home more often. But for Maria, this added to her stress, and further exacerbated feelings of isolation and loneliness — while putting her more at risk of contracting Covid-19.

Maria, who is using a pseudonym for protection, is a 64-year-old asylum seeker from South Asia, and lives in a 60-square-foot room in a subdivided flat that she shares with 15 other people in the Yau Tsim Mong district – an area known for its old and subdivided dwellings. Her small room fits a single bunk bed and some shelving units for cooking utensils and cleaning products. Her shelving unit is still adorned with green and red tinsel from Christmas.

Residents living in Maria’s subdivided flat have no hot water, share one bathroom, a tiny kitchen and a shower. Temperatures inside can be much hotter than on the streets. Add to that poor ventilation, poorly installed plumbing, and old fixtures, and residents are considered to be at a high risk of potentially contracting the virus.

NGOs that work with the city’s asylum seekers and refugees have warned of a serious mental health impact affecting the community as a result of the pandemic. The spread of the virus, according to experts, has further marginalised this group of more than 13,000 people.

“My room is so small, and it’s so difficult to live here,” Maria said. Before the pandemic, she went outdoors more often, went hiking and running with friends, and took various classes offered by NGOs to study and learn new things. But that significantly reduced as more and more venues and facilities in Hong Kong temporarily shut down, or operated during limited hours.

“I felt so lonely to sit at home, just thinking about everything – my family, my children,” Maria said through tears.

A spokesperson from the Justice Centre, an NGO that offers help to the city’s asylum seekers and refugees, told HKFP that the early stages of the pandemic increased feelings of isolation for many already suffering the effects of trauma.

“A lot of our clients suffer from existing mental health conditions, including PTSD (post-traumatic stress disorder), depression and anxiety,” the spokesperson said. “When Hong Kong first went into lockdown, they were unable to access regular free face-to-face therapy sessions, continue with their weekly activities, or meet each other often. This had a severe impact on their wellbeing.”

In January, the Hong Kong government imposed its first Covid-19 lockdown in Jordan for 48 hours, as authorities struggled to curb the spread of the virus in the area, resulting in about 10,000 residents unable to leave the vicinity until they completed mandatory testing orders.


The lockdown drew criticism from rights groups as the densely populated area is known for housing many of the city’s ageing and poorer communities, as well as ethnic minorities.

Following the uptick in infections in the area, Hong Kong’s head of the Health Promotion Branch at the Centre for Health Protection (CHP), Raymond Ho Lei-ming, suggested that the city’s ethnic minorities were at a higher risk of spreading the virus. Some among the city’s South Asian residents reported a rise in discrimination towards them after these remarks.

While Maria’s building was not under the lockdown order, she expressed a desire to get tested regularly, as well as get vaccinated to “keep the community safe.”

“We must all do our part to protect one-another,” she said. “I can get protected, so you will be protected.”

However, she is unable to receive an inoculation under the city’s current rollout, as refugees will only become eligible for the jab next month. A senior public health officer from the UN’s refugee body, UNHCR, also said in January that including refugees in the vaccine rollout was “key to ending the pandemic,” but the city has been slow to include them.

Despite residing in Hong Kong for more than 13 years, Maria remains stateless because her asylum claim has not yet been substantiated by the Hong Kong government. While she waits, she is not allowed to work without special permission or even do volunteer work, and is dependent on subsidies and food vouchers from the government.

As a result, she has no choice but to keep living in her subdivided unit.

Hope for the future

Maria has lived there for about 11 years. “I would need more money if we want to live elsewhere,” she said. “I am unable to work, how and where will I get this from?”

The government seldom resettles asylum-seekers in the city, sending those whose claims are accepted to a safe third country. While they wait they are not allowed to work or even do volunteer work and are dependent on subsidies and food vouchers from the government.

Asylum seekers rely on a government monthly stipend of HK$1,500 per adult which is paid directly to the landlord every month. Maria receives an additional HK$100 due to her mobility issues, as she requires to use a lift and cannot climb stairs. The average rent of a subdivided flat in Hong Kong is HK$4,800.

The spokesperson from the Justice Centre said that government subsidies for this community aren’t sufficient.

“These people don’t choose to live in these apartments. It is a policy issue,” the spokesperson said. “They cannot afford to move elsewhere because they are unable to work and earn money. With the current government allowances, this is all they can afford.”

“I can’t sleep at night. It’s difficult being alone all the time,” Maria said. “We do get help for our situation, but especially at my age, I can’t help but think that my life is finished. How will I be able to do anything? I want to see my children before I die.”

Amazon health care threat? Teladoc CEO says it's ‘overrated,' but he should be worried 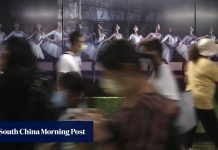 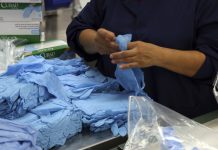 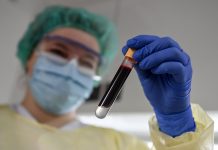 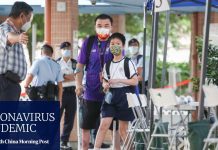 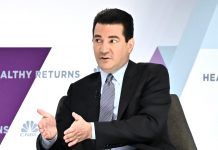 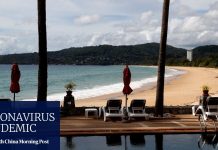 Hongkongers can fly direct to Phuket from July as Thailand seeks to kick-start tourism sector, but experts say success of scheme depends on quarantine-free... 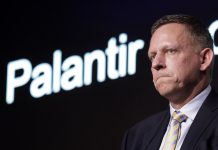 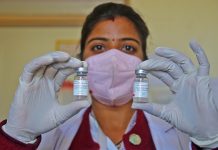 Government confident India will have over 2 billion vaccine doses by December, minister says 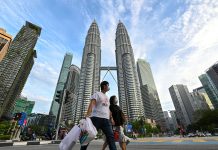 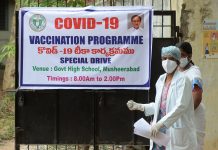 From poster child to laggard: Charts show Asia is far behind the West in vaccinations 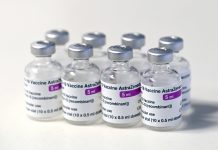