Delivery riders here have again been inconvenienced by another ‘prank’ allegedly made by a loan shark.

Earlier this week, several of them went to a unit at Block 468C Fernvale Link with cash-on-delivery orders only to find out from the resident that they did not order anything.

The police told AsiaOne that they were alerted to a case of intentional harassment on May 31 at 1.29pm.

“Preliminary investigations revealed that a residential unit had received multiple food delivery orders allegedly made by an unlicensed moneylender. The police are looking into the matter,” they added.

According to a Shin Min Daily News report, the orders were made on foodpanda.

One of the orders was from Swensen’s worth $72. Upon arrival, the 23-year-old part-time rider noticed that there were others waiting at the corridor, with the homeowner insisting that they did not make the orders.

There were more than 10 riders with food from various restaurants totalling an estimated $1,000, according to Shin Min.

The part-time rider added that such a harassment method not only wastes food, it also wastes the riders’ time.

This is not the first time such an incident has happened. On April Fool’s day, about 20 delivery riders turned up at a landed property in Braddell Heights only for the homeowner to deny ever ordering any of the food.

Another similar incident happened on Feb 22 when residents of two blocks — one at Upper Aljunied and another along Ang Mo Kio Avenue 3 — found themselves receiving multiple food deliveries. 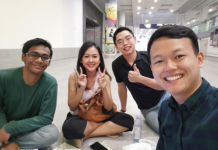 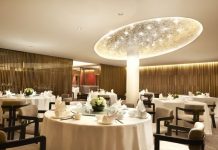 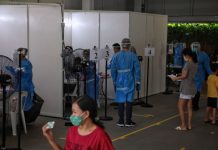 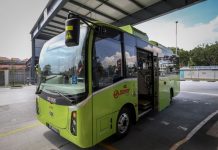 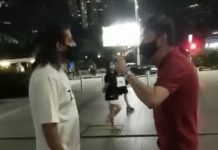 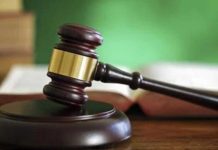 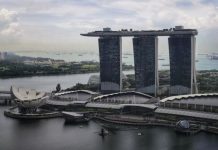 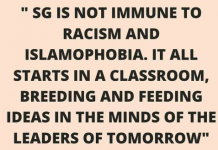 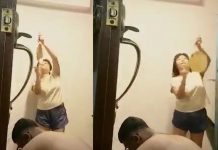 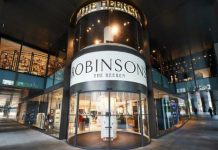