KUALA LUMPUR, Feb 24 — The local media and entertainment Industry has suffered about RM3 billion in losses annually due to digital piracy.

Industry player, in a joint statement yesterday said it has also resulted in the government losing an estimated RM500 million in tax revenue and leaving thousands of jobs at risk.

The industry players also lauded the latest actions taken by the authorities in combating the digital piracy issue that has been rampant of late.

On 8 February 2021, a company in Shah Alam was the first company to be charged in court under Section 41 (1) (ha) of the Copyright Act 1987 for selling technology or equipment for the purpose of the circumvention of technological protection measure referred to in subsection 36A(3) of the same act.

The company director pleaded guilty to the charge and the court set March 1 for sentencing.

On Feb 16, a woman pleaded guilty to a charge of possessing six TV media boxes which allowed illegal streaming of Astro’s content via the internet.

The accused was slapped with a RM30,000 fine under Section 232(2) of the Communications and Multimedia Act 1998, making her the first illicit streaming device (ISD) seller to be charged under this provision.

In the same statement, Malaysian Film Producers Association (PFM) honorary secretary Zahrin Aris said a heavier punishment should be imposed against those who committed such offences.

Astro’s director of regulatory Laila Saat said piracy has become pervasive, to the extent that many have forgotten it is a kind of theft.

“Piracy is the biggest enemy of the industry, that steals from every person involved in the creative industry from actors, writers, producers, directors and cameraman, thus hampering development. — Bernama 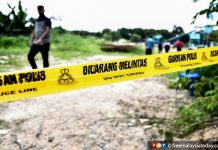 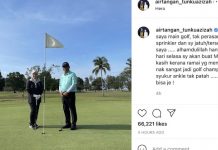 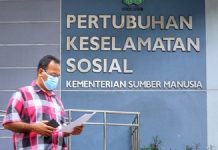 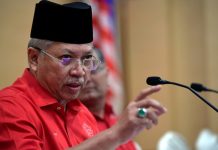 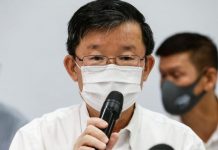 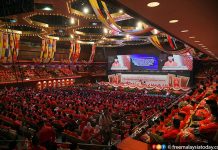 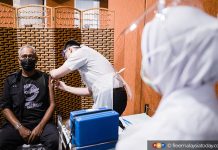 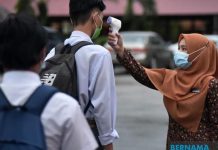 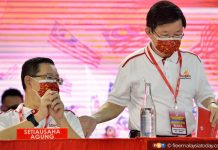