However, the EMCO for the Melur zone has been extended to Sept 27.

Senior Minister for Security Ismail Sabri Yaakob said the decision was reached after a second screening exercise on Sept 9 showed no more Covid-19 positive cases in Kenanga, and just one case in Mawar, who has since been placed in a quarantine centre.

“The EMCO had to be extended in the Melur zone after 12 positive cases were detected in the second screening,” he said in a statement today.

The administrative EMCO in Melur involves 609 households with an estimated population of 2,529 people, Ismail said, and urged those affected by the order to continue complying with directives from the health ministry and the police.

The administrative EMCO had been in force in the three zones in Aman Jaya since Aug 28. 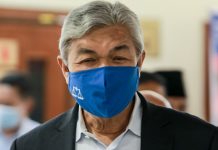 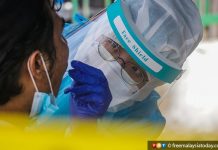 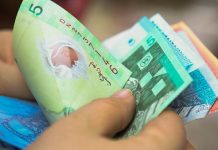 Household income in Sarawak on the up, latest survey finds 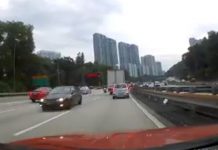 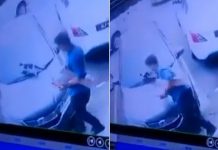