A woman in China became an inspiration for accomplishing her goals while raising a child when she brought her toddler son on stage to walk with her during her college graduation in Chengdu in southwest China.

The woman surnamed Li, said her family supported the decision, and she sought approval from the school in Sichuan province before taking the boy to the ceremony, according to Thepaper.cn.

Li had the child with her husband, also her childhood sweetheart, when she was still in school.

When Li brought the boy on stage, the college dean forgot to move the tassel from the right side of her mortar board to the left side to symbolise that she had graduated because he was too focused on holding the boy. She only took her diploma.

“I think taking my kid to my graduation ceremony was very meaningful,” the woman later said.

A boy helps another boy find his way home 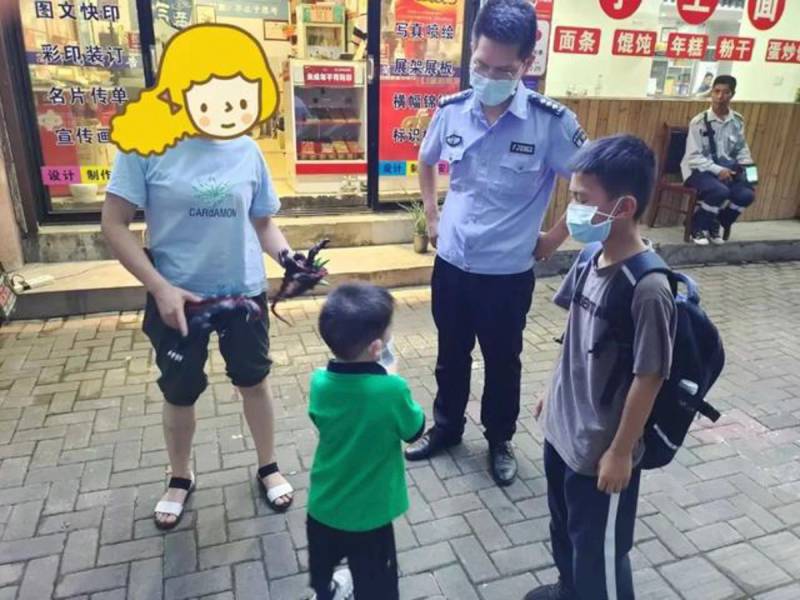 A 12-year-old boy in eastern China took a lost five-year-old boy to the police station and then helped the minor reunite with his mother.

Pan Jiacheng found the little boy crying on the street because he had been left behind by older neighbourhood boys he had been playing with.

According to the City Express, Pan eventually took the child to a nearby police station.

Pan held the boy’s hand throughout the journey and reminded him to mind road safety and keep an eye out for his playmates. Failing to find them, Pan took the boy to a police station.

Pan then decided to join a police officer to accompany the boy to his home, but they encountered the boy’s mother on the street.

Two days later, the police station sent a certificate of honour to Pan.

“You are so young but have taken on this responsibility. You have a golden heart, and you are a role model for all of us,” the certificate said.

A 700kg sculpture to salute a father

The work was created by Huang Jianyi, a sculpture student at Guangzhou Academy of Fine Arts who will graduate this summer, the state broadcaster CCTV reported.

He bought the iron and steel materials from waste collection stations and second-hand shops. The 2.3 metre-tall sculpture took him three months to cut and weld.

“This piece is my graduation project,” said Huang. “It is the most important work during my time at school, and I wanted to give it as a gift to my father.”

“My father has been a construction worker for over 30 years. He has contributed to our family and helped make our cities more beautiful,” Huang said.

The student said he chose iron and steel as materials for his sculpture since they represent strength and honesty and exhibit the spirits of construction workers.

ALSO READ: Man in China tutors son for a year, only to have him score 6/100 for maths test 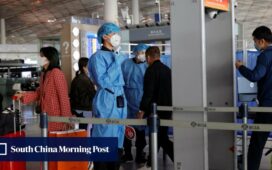 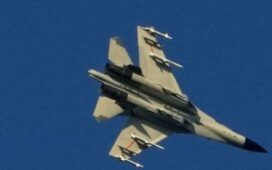 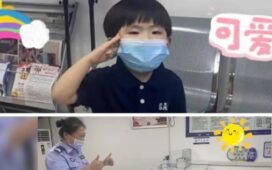