SINGAPORE – The Land Transport Authority (LTA) is reviewing whether to bring forward its end-2020 deadline that will ban all personal mobility devices (PMDs) without a safety certification from public paths, in the light of recent fire incidents.

Currently, riders of non-UL2272 certified PMDs are allowed to ride their devices on public paths until Dec 31, 2020, despite a ban on the sales of such devices kicking in early this month.

However, in response to queries from The Straits Times, LTA said: “In view of recent fire incidents related to the charging of non-UL2272-certified devices, LTA is reviewing if the deadline for user device compliance should be brought forward.”

On Monday afternoon (July 22), two brothers fled from their fourth-storey Ang Mo Kio flat when their electric scooter exploded while being charged. The flat was destroyed and two neighbouring units damaged.

Four days earlier on July 18, a fire razed a flat in Bukit Batok. Home owner Goh Keng Soon, 40, was pulled out of the burning flat in an unconscious state and died on July 20.

The blaze was linked to three burnt e-scooters in the living room. Mr Goh, a private hire driver, may be the first known person to have died in a fire linked to a PMD.

Conforming with the UL2272 standard would require a PMD to pass a set of tests which would significantly improve safety against fire and electrical hazards.

LTA said on Monday that it had adopted the standard in September last year to improve public safety and minimise fire incidents. It had set the initial deadline of end-2020 after taking into account public feedback, including those from users and retailers.

READ  'Sovereign' woman is physiotherapist born and raised in Singapore, moved back here after 20 years in Australia

LTA added: “We strongly encourage owners to switch out early for their own safety as well as those around them.

“When purchasing PMDs, consumers should try to buy from reputable sources and look out for their UL2272 certification. Consumers should also avoid overcharging batteries, modifying their PMDs or tampering with the electrical components of their devices.”

The number of PMD-related fires has been on the rise, in tandem with the growing popularity of e-scooters and electric bikes which are now increasingly used by deliverymen.

Last year, 74 PMD-related fires were reported, a 51 per cent spike from 2017, according to statistics from the Singapore Civil Defence Force.

National University of Singapore transport infrastructure expert Dr Raymond Ong said a review of the deadline was necessary for safety reasons and added that consumers should be given lead time to make the conversion to a certified device.

Said Dr Ong, who is also a member of the Institution of Engineers Singapore: “The UL2272 certification covers electrical components and mechanical components, it should at least reduce the probability of fire hazards.

“Most importantly, we need the certification to provide consumers a peace of mind and provide confidence.” 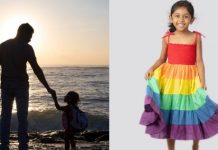 'Dad, am I not a Singaporean?' Girl asks after classmate comments on her skin colour 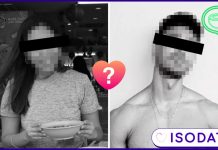 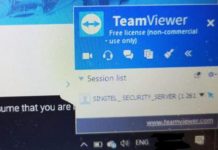 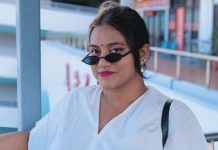 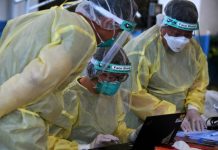 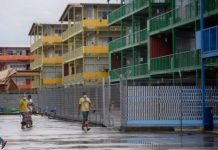 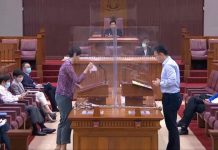 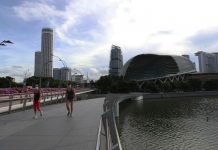 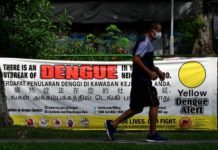 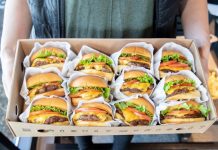 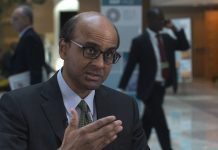