It’s 40 days till Christmas, but this lucky Toto punter might be looking to start the festivities earlier – after landing a $5.68 million windfall.

The punter had bought the winning ticket – costing just $1 – at a Prime Supermarket outlet along Chai Chee Road, according to the announcement to Monday’s (Nov 14) draw on the Singapore Pools website.

And what’s even more astounding was that the winning ticket was a QuickPick Ordinary Entry, meaning the punter had placed the bet with a random set of six numbers that was generated from the system.

Is this a case of lighting that stuck twice? Not quite, more like 14 times.

And in 2006, a punter who placed a bet there was one of the nine lucky winners of a $10.38 million prize money from Singapore Pool’s annual Hong Bao Draw, the Straits Times reported.

In another recent incident of winning big with a $1 lottery bet, two lucky punters shared the Toto grand prize of around $10 million in January.

One of the winners had bought his ticket for $1 at Cheng Tai Boon Beng, an authorised retailer located at Orchard Plaza.

The other winning ticket was bought at Tampines Mall via QuickPick System 7, with a minimum bet amount of $7. 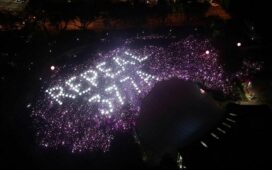 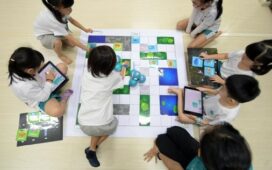 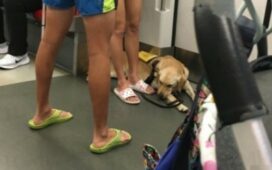