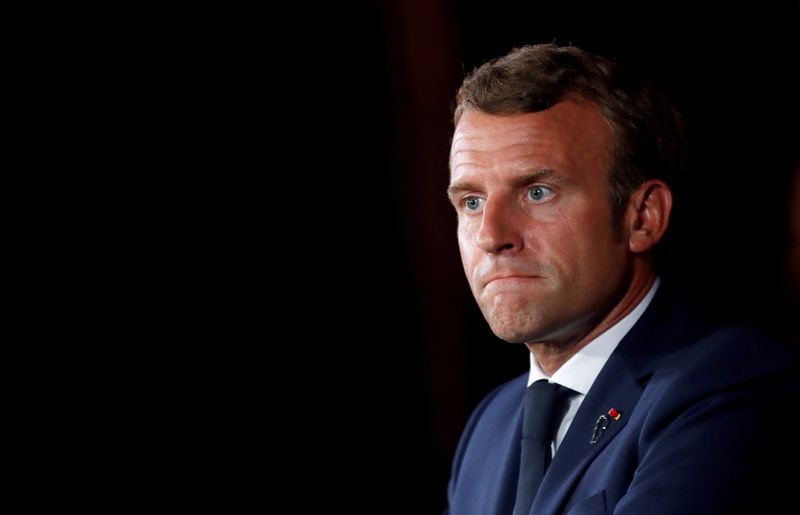 BEIRUT (Reuters) – French President Emmanuel Macron has held a call with Lebanon’s parliamentary speaker to try to remove an obstacle to meeting this week’s deadline for forming a new government to drag the nation out of crisis, a Lebanese politician said on Sunday.

Lebanon’s leadership promised Macron in Beirut on Sept. 1 that they would form a government of technocrats without party loyalties in about two weeks. They have just days left.

A senior political source said it would take a “miracle” to meet the deadline. Forming a cabinet usually takes months.

Hachem said Berri insisted that the finance ministry, at the centre of the impasse, should stay in the hands of the Shi’ite community, which has typically held the post under Lebanon’s sectarian power sharing arrangements.

The cabinet is being formed by Prime Minister-designate Mustapha Adeeb, a Sunni who quit as ambassador to Berlin to take the post. He has made few public comments, but sources have said he wants to shake up the leadership of ministries, some of which have been controlled by the same sectarian factions for years.

France has drawn up a roadmap of measures to tackle endemic state corruption and deal with a host of other economic problems so Lebanon, facing its worst crisis since the 1975-1990 civil war, can secure desperately needed international aid.

Donors pledged billions of dollars in 2018 but funds were not disbursed because Lebanon failed to deliver reforms.

The finance minister will be central to building the reform programme needed to end a banking crisis that sent the currency into tailspin, plunging many Lebanese into poverty. 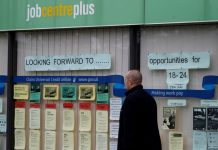 As COVID surges, UK unveils plans to save jobs 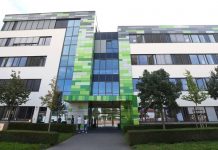 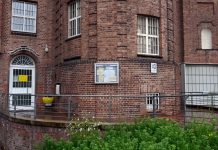 'Nobody wants to move back in with their parents': COVID-19 recession is forcing grown kids to move home, again

Nintendo Switch is still tough to buy. Here's where to look

Home is where the school — and work — is during the coronavirus pandemic. Here's how some are making do

Attending classes virtually, working from home is part of the new normal amid COVID-19 pandemic 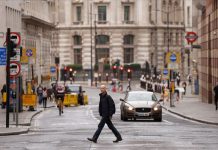 Sunak to extend tax cut for hospitality and tourism – Times