SINGAPORE – A maid accused of recording multiple videos of herself bathing an elderly man under her care – without his knowledge – was charged in a district court on Thursday (Oct 14).

The 33-year-old Indonesian is accused of seven counts of recording such clips involving a vulnerable person, and six of distributing them.

She allegedly committed the offences in a Punggol flat and cannot be named due to a gag order to protect the man’s identity.

She is said to have used her mobile phone to do a recording while she bathed him on seven occasions between January 2020 and this year.

The woman is also accused of sharing the clips with another party via messaging platform WhatsApp at least four times with the intent to cause humiliation to the man.

She is said to have shared these clips without his consent.

Details about the recipients as well as the man’s age and physical condition are not disclosed in court documents.

On Jan 1 this year, the maid allegedly uploaded one of the clips onto social media platform TikTok without his consent as well.

Police said in an earlier statement that officers received a report two days later about a woman who had allegedly recorded videos of herself bathing an elderly man and uploaded one such clip on social media.

On Thursday, the court heard that the woman is now staying at a maid agency and intends to seek legal help.

For each charge, an offender found guilty of recording intimate videos of a vulnerable victim without consent can be jailed up to four years and fined or caned

Those convicted of distributing such clips of a vulnerable person can be jailed up to 10 years and fined or caned for each charge.

Caning, if ordered by the court, applies only to men. 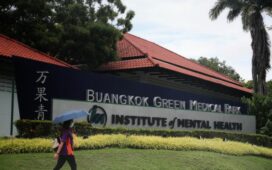 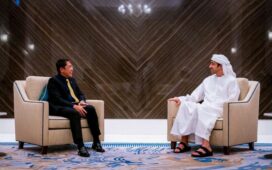 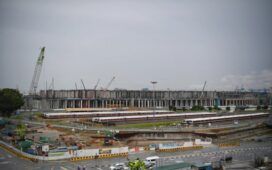 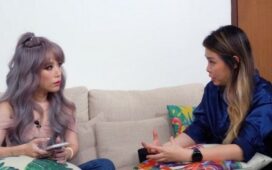 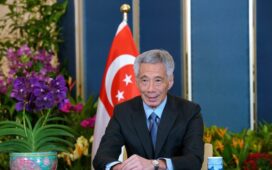 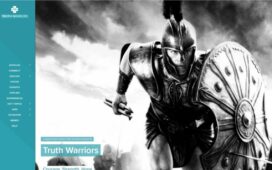 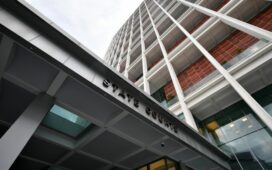 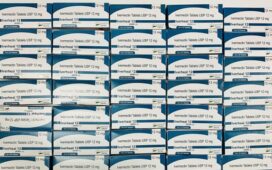 AskST: Can ivermectin protect me from Covid-19? 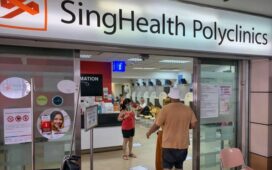