U.K. food retailer the Co-op is extending its trial of till-less technology in stores as cash payments decline and consumers change the way they pay for goods and services.

In an announcement Wednesday, the Co-op said the app would be available in more than 30 stores in England, Wales and Scotland by the end of August.

The technology allows customers to self-scan items as they shop, with the amount they spend debited from their Apple or Google Pay account. Using this system, shoppers do not need to visit a store’s till.

Owned by millions of its members, the Co-op is one of the biggest food retailers in the U.K. with over 2,500 stores. It also offers funeral, insurance and legal services.

The Co-op said it had seen the popularity of notes and coins drop by over 10% during the last two years.

In a statement, Mark Pettigrew, who is director of retail support at Co-op food, said technology was “bringing unprecedented levels of change to retailing.”

“We know that people adopt technology at different speeds, and while cash is here to stay, it is clear that it is increasingly playing a lesser role in society,” he added, stating that retailers needed to “adapt and be agile.”

A range of technologies are transforming the way people shop and pay for goods. At the end of April, another major retailer, Sainsbury’s, launched a three month trial of a till-free store in central London. As shoppers walk around the store, they scan the items they wish to buy, pay using an app and then scan a QR code to confirm they have paid.

In the U.S., tech giant Amazon has opened a number of checkout-free Amazon Go stores in Seattle, Chicago, San Francisco and New York.

Customers use their Amazon Go app to enter the store, where technology detects when items are taken off the shelves and put in a “virtual cart.” Once they are done shopping, they walk out of the store, with a charge made to their Amazon account soon after.

While the emphasis of Amazon Go is firmly on cashless shopping, in May it opened a store in New York that accepted cash payments, its first to do so. 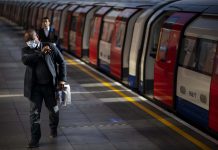 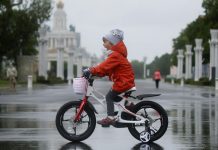 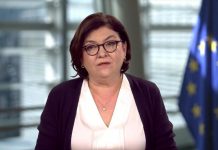 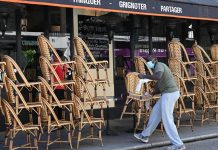 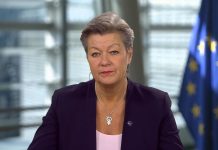 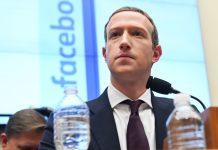 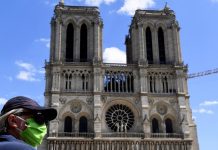 ‘For climate protesters, we are like filth’: the German village where coal is still king 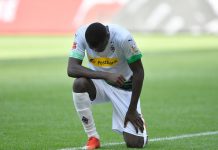