The ARL Commission on Thursday confirmed the Kangaroos coach has been granted short-term leave from his national team commitments to oversee the three-game 2020 series.

The appointment is a major boost for the injury-torn Maroons in their bid to orchestrate a revival after losing the last two series to New South Wales.

Meninga will coach alongside assistant Neil Henry under the recently appointed Bennett throughout the condensed series kicking off on 4 November at Adelaide Oval.

The pair, who share a decades-long history dating to their time together in the Queensland Police Service, briefly fell out when Meninga beat Bennett to the Kangaroos job in 2015.

Bennett was subsequently hired by England and coached against – and lost to – his Australia counterpart in the Four Nations in 2016.

They also faced off twice in the 2017 World Cup, including the final, which Australia also won.

Queensland Rugby League chairman Bruce Hatcher described the move as a “match made in heaven” between two greats of the game who have won a combined 14 Origin series as Maroons coaches.

“Just as in life, no one has all the skills, and I think Wayne and Mal’s skills are complementary more than anything with their combined years of experience and success,” Hatcher told NRL.com.

“They go back a very long way. As far as coaching goes they have all we could ever want. Young blokes are going to make up the majority of our side and from a mentoring sense you couldn’t have better leadership.”

Meninga will remain Kangaroos coach but, with no upcoming Test matches due to the Covid-19 pandemic, he has been granted permission to temporarily step away.

“This year is an exceptional year,” said ARLC chairman Peter V’landys. “Under normal circumstances you can’t be head coach of the Kangaroos and be involved in an Origin squad. But given there are no Test Matches because of Covid we have granted Mal permission to assist Queensland.

“Mal is an Origin legend and his presence in the series will add an additional layer of excitement for our fans and players.” 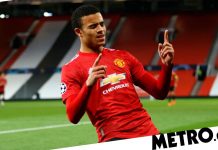 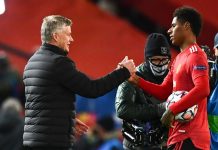 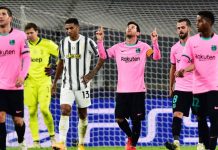 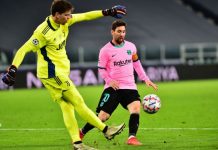 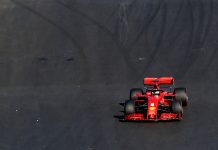 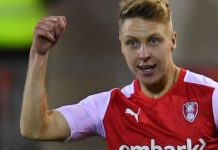 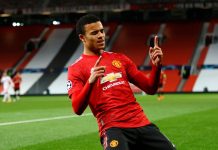 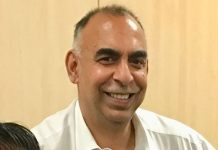