KOTA KINABALU (THE STAR/ASIA NEWS NETWORK) – A seven-year-old boy was killed after he fell off his father’s four-wheel drive vehicle when they were driving home on a bumpy road in the Penampang district of Sabah.

Penampang police chief Mohd Haris Ibrahim said the incident occurred at 2pm on Sunday (July 28) when the father of the boy, a 39-year-old farmer, was reversing the vehicle on an orchard road in Kampung Tadong Adong, located some 20km from Kota Kinabalu.

“The father had to stop the vehicle at one point due to the road condition to readjust his driving,” he said.

Deputy Superintendent Mohd Haris said when the father stopped, the boy got down from the cabin and sat on the open cargo bed.

“Seeing that the son was seated behind, the man continued reversing the car, ” he said.

However, the father suddenly heard a thud and felt as if the vehicle had hit something, so he stopped and got out.

“He found his son lying on the ground, unconscious and bloodied, ” said DSP Haris, adding that the boy is believed to have fallen off.

The man took his son to the Queen Elizabeth Hospital but he was pronounced dead at 3.27pm.

Police are investigating this case of reckless driving and causing death under the Road Transport Act 1987. 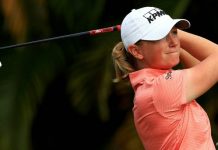 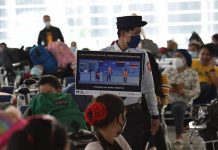 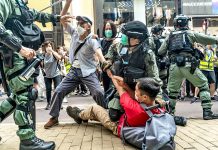 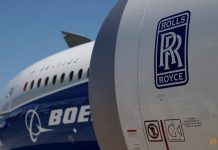 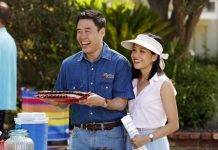 Sitcom casts to do virtual reading for Asian Heritage Month

The Guardian view on Covid-19 and cults of strength: the weakest response | Editorial 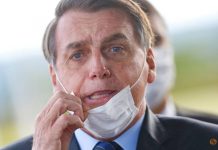 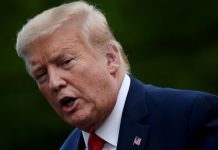 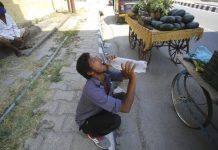 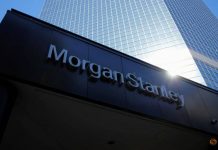