He said that the government understands that online learning could not reach every one of Malaysia’s 5 million students due to the lack of adequate devices such as laptops and tablet, and slow or zero Internet service in rural areas.

“In this case, the Education Ministry always emphasises that whatever teaching and learning method used must be suitable for teachers and students,” he said when launching DidikTV on Wednesday (Feb 17).

Tn Sri Muhyiddin said that this is the first time such a channel is being created, adding that there will be 17 hours of educational content aired daily on DidikTV (Education TV), which will air on private TV channel NTV7.

The programmes are broadcast from 7am until midnight every day, for pre-school students to those in secondary six.

Previously, DidikTV was only a programme on various channels such as RTM or satellite TV Astro, totalling 11 hours.

Malaysian schools have remained mostly shut, except to those taking key examinations, due to the Covid-19 pandemic.

“I believe that DidikTV will help students with their PdPR, especially those who do not have access to online PdPR, ” he added.

He said that the content is based on the Education Ministry’s curriculum and co-curriculum.

“This channel will also broadcast news about the world of education from preschool until Form Six and edutainment,” he said, adding that there will also be lifelong learning programmes that emphasise character development and instilling moral values.

Mr Muhyiddin also said that the success of the channel will depend on cooperation among all stakeholders especially students, teachers and parents.

Based on available data, about 95 per cent of Malaysian households have a television set, making this a suitable medium to deliver PdPR, Education Minister Mohd Radzi Md Jidinhe said in an interview with TV3.

DidikTV would be available on channel 107 on MYTV, 147 on Astro and NTV7 on Unifi TV. 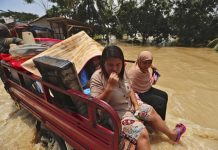 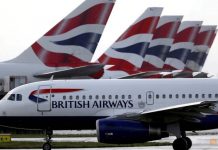 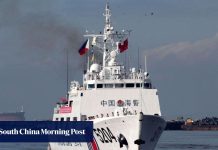 Chinese, Japanese chase each other near disputed Diaoyu Islands as tensions rise in East China Sea 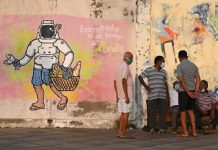 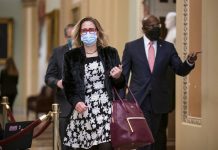 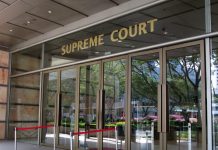 Man molested daughter since she was 9, raped her at 15 and punished her if she did not comply 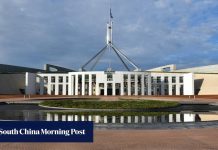 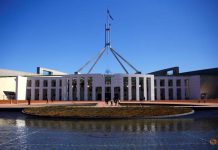