Political forecasters have gone into a tailspin in recent days after the leadership of Malaysian Prime Minister Ismail Sabri Yaakob ’s Umno party sacked a key ally from its powerful supreme council, a sign of impatience with his dithering over when he will call a general election.

The decision by Umno President Ahmad Zahid Hamidi to remove Tajuddin Abdul Rahman – a party veteran and multi-term MP – came as a surprise to many, even after taking into account the testy relations that have been brewing between separate groups within the party.

Ahmad Zahid and Tajuddin represent two of the main factions vying for control of Umno, which fractured in 2018 after suffering its first-ever defeat at a national election amid widespread anger over rising living costs and allegations of rampant corruption under the stewardship of then-prime minister and former party president Najib Razak.

Ahmad Zahid and Najib have since struck up a partnership – described derisively by critics as the ‘court cluster’ as both men face corruption trials – and the move to replace Tajuddin with Isham Jalil, a former Najib spokesman, could be seen as an attempt to further tighten their grip on the supreme council.

Opponents of the Umno president and his predecessor have accused them of pushing Ismail Sabri to call for early polls to ensure they are able to return to power as soon as possible, and enable them to quash the dozens of graft charges they currently face in court.

The court cases are also believed to be among the key issues driving the faction said to back the prime minister, something that Tajuddin, who the prime minister has named ambassador-designate to Indonesia , said out in the open on Monday.

At a “tell-all” press conference after his removal from the supreme council, Tajuddin said Ahmad Zahid should resign as party president as ongoing corruption cases make him a liability to Umno.

“In the interests of the party, it is time for him to step down and give the Umno president’s position to other qualified leaders,” Tajuddin was quoted as saying by local English-language daily New Straits Times . He also claimed that Ismail Sabri currently commands “majority support” among the party’s grassroots members.

As well as the apparent push for early polls , Ahmad Zahid’s decision to reshuffle his party’s supreme council was likely driven by the need to assert his authority, especially as he is the first Umno president since independence in 1957 who is not the prime minister, according to Adib Zalkapli, Malaysia director at political risk consultancy BowerGroupAsia.

“So compared to past presidents it’s more important for him to ensure members of his supreme council are loyal to him because his competitor is the prime minister,” said Adib.

The situation is also tricky for Ismail Sabri, the first prime minister from Umno to not be in charge of the party.

This means he will need to find a balance between competing interests, including those of his partners in the ruling Perikatan Nasional coalition, his party’s interests and also his own, while protecting the dignity of the prime minister’s office too, Adib said. 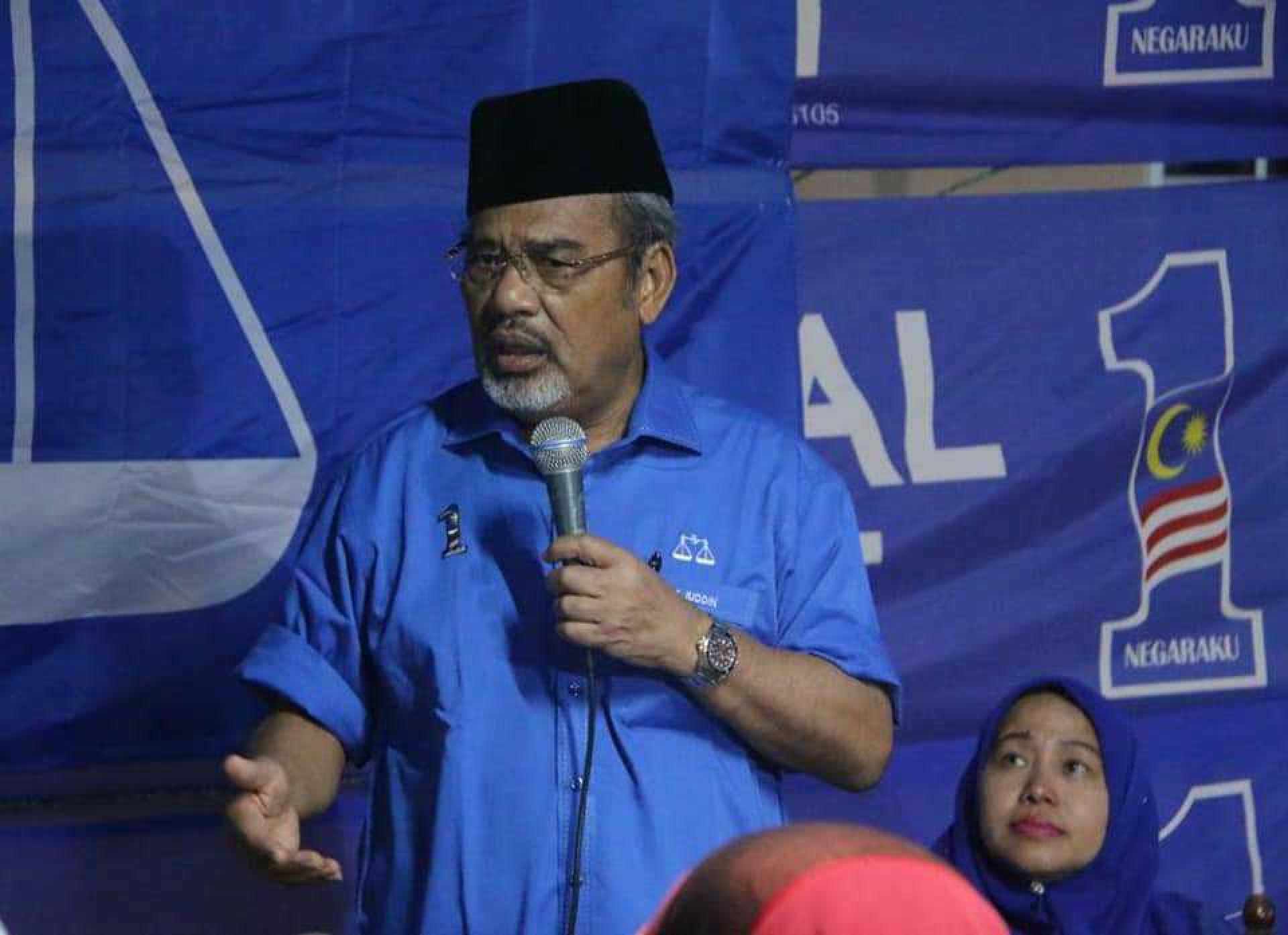 But whatever moves either faction makes, it all boils down to the question of whether Ismail Sabri will acquiesce to his party leadership’s demand for early polls this year, or pull his finger off the trigger so he can focus on trying to rein in surging inflation caused by high global oil prices and food supply disruptions largely due to Russia’s invasion of Ukraine.

It is thought early polls would benefit Umno and the Barisan Nasional coalition of right-wing and centrist parties that it leads, based on their landslide victories at two state elections over the past seven months, and Ahmad Zahid is likely to be keen to maximise such momentum before it runs out of steam.

The president received overwhelming support from delegates at Umno’s general assembly in March when he called for national polls to be held this year, well ahead of the Q3 2023 deadline.

Ahmad Zahid also staved off any potential challenge to his position in May, when delegates voted at an extraordinary general meeting to postpone the party elections, which were expected to be held this year, until after the national polls.

“The longer Umno waits, the more time the opposition has to recalibrate and to capitalise on various economic issues the country is currently facing,” said Shazwan Mustafa Kamal, associate director at corporate consultancy Vriens & Partners.

However, Ismail Sabri may not be so keen to go along with his party president’s wishes, especially with the flurry of recent policy decisions aimed at containing the spike in consumer prices and building local capacity for food production.

On Wednesday the prime minister announced the formation of a special “jihad” team to manage inflation, which will hold twice-weekly meetings to formulate and coordinate strategies to try to reduce prices.

Shazwan said the food and inflation crisis may provide Ismail Sabri with some leverage to hold off from calling an early election, but there is a thin line between stalling and going against the party’s wishes.

Loke wants Ka Siong, Zafrul to ‘eat their own words’ over KVDT2 project