Pressure is mounting on Malaysia’s government to take the fight against human trafficking to the highest levels of Asean, following a viral Post video of the cremation of one of its nationals who died after falling prey to a job scam network.

In a statement on Tuesday (Sept 20), Prime Minister Ismail Sabri Yaakob said the government viewed the issue seriously and was making efforts through all available channels to ensure the safe return of victims.

“At the same time, I advise our Malaysian Family to always be wary of offers to work overseas,” he said, adding that they should check the veracity of overseas job offers with the foreign ministry.

The prime minister said the matter would be discussed during a cabinet meeting on Wednesday.

Scam centres in Cambodia’s Sihanoukville and special zones around casinos in Myanmar and Laos are conning tens of millions of dollars each week from people across Asia with fake investment schemes and the promise of online romance.

They are run mainly by Chinese gangsters and operated by young workers from across Asia – Hongkongers, Malaysians, Chinese and Thais among them – many reeled in by the promise of legitimate work only to become debt slaves unable to leave without paying a ransom.

“How long do we want to wait? We now have one official death on record, but we don’t know how many unofficial deaths,” said Hishamuddin Hashim, secretary general of the Malaysian International Humanitarian Organisation. 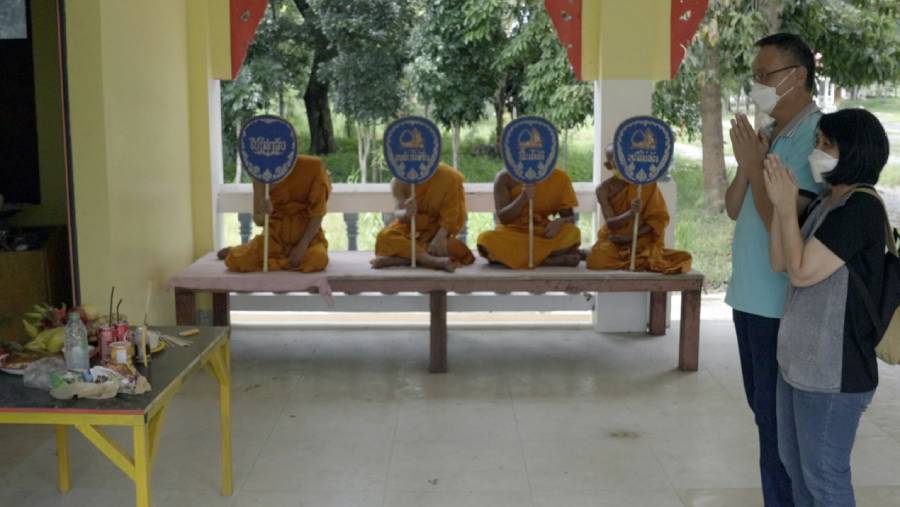 Ipoh trainee teacher Goi Zhen Feng, 23, was cremated last week after an ordeal which began when he travelled to Thailand in January to meet an online girlfriend, only to be forced to work for scam networks in Myanmar.

The video of his cremation in Thailand, carried out by his distraught parents, sparked outrage across Malaysia at the perceived inertia of the government in rescuing its citizens trapped across the Mekong.

On Monday Hishamuddin’s group, which has so far recorded 30 such cases, organised a peaceful protest outside Prime Minister Ismail Sabri’s office, urging the latter to intervene and seek co-operation from his counterparts in Cambodia , Myanmar and Laos to close down scam syndicates operating in their territory.

Cambodia – the main base for the scam call centres – is hosting high-level Asean meetings in early October.

“If Asean cannot solve this, forget about other platforms. Efforts by the police, Interpol won’t amount to anything,” Hishamuddin told This Week In Asia. “If we cannot settle security issues, forget about trade negotiations.”

Goi died alone on May 11 in a hospital in the western Thai border town of Mae Sot after weeks of forced labour at the notorious KK Park casino complex, which is across the border from Thailand in a rebel-held portion of Myanmar.

His death – which Malaysian officials believe may have in part been down to abuse at the hands of his captors – has again brought into sharp focus the exploitation, trafficking and violence inside the call centres.

“The publicity has put pressure on the government to take the issue more seriously,” said Sim Chon Siang, a Pahang state legislative assemblyman, who helped Goi’s parents find out what happened to their son. 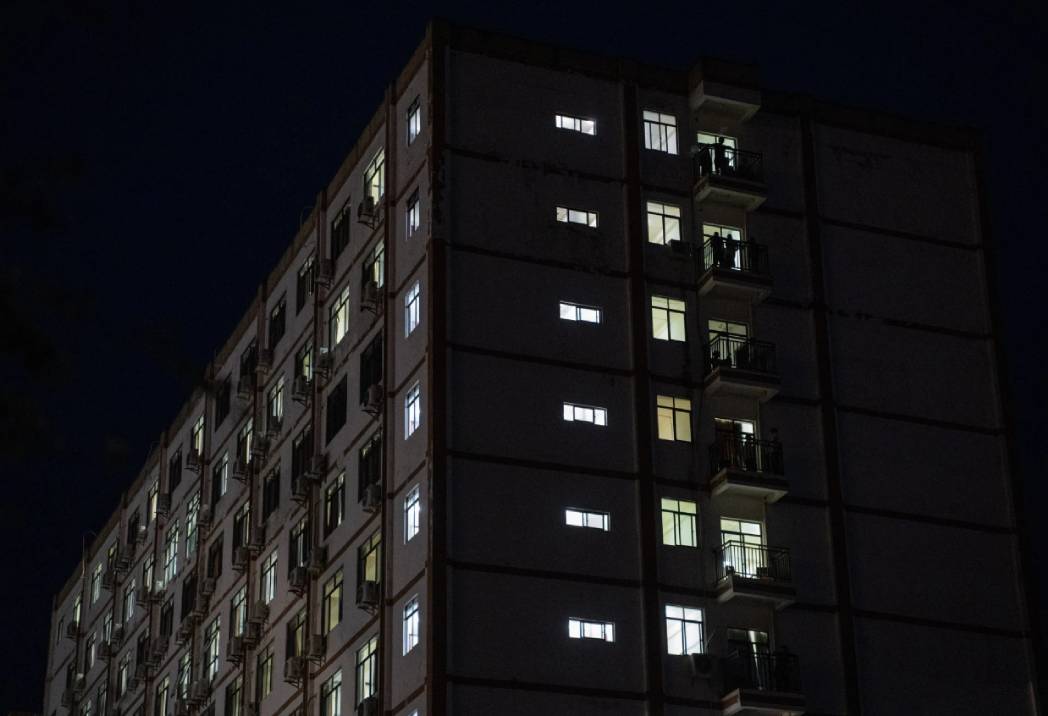 Over recent days Cambodia had also been busy “cleaning up” the Sihanoukville scam compounds, he said, but warned the “syndicates are moving everyone out…but probably just to somewhere new”.

Cambodian officials could not be immediately reached for comment, while calls to the Myanmar and Laos’ embassies in Kuala Lumpur went unanswered.

Abdul Latiff Ahmad, minister in the Malaysian Prime Minister’s Department, said Ismail Sabri had instructed him to “look more in-depth into this matter”, adding the issue was complicated by the intransigence of other countries involved, with “Myanmar being the most difficult”.

Malaysian authorities said they had received reports of 195 Malaysians caught in job scams abroad as of September 2.

Scores have been rescued from Cambodia so far, but there are fears hundreds more may be unaccounted for in the lawless Myanmar border casinos.

Critics say Malaysia’s government is still not doing nearly enough to deal with the problem.

Khoo Poay Tiong, an MP with the opposition Democratic Action Party, said families in many cases typically have very little information to work with, even after being contacted by victims only to be informed that they had been moved to some far-flung location.

The government must be more proactive in preventing such incidents from recurring even as it worked to secure the release of those ensnared by the syndicates, Khoo said.

Malaysia could emulate efforts by Taiwan, which Khoo said conducted briefings for passengers on all flights to high-risk countries to explain how to identify job scams and the associated risks behind promises of high-paying work abroad.

“At least give them a warning and try to persuade them not to go…the government has to do more awareness campaigns to educate our youngsters to be careful and not fall into this trap,” he said.