KUALA LUMPUR, January 7 — Many Malaysians have come forward to help ease the burden of the victims of rising waters as the flood situation in the East Coast worsens.

One of them is actress and radio announcer Sharifah Shahira who has been spearheading a few initiatives to help out the flood victims in Pahang.

Having collected donations from the public, she posted Instagram stating that she was using it to obtain supply of ladies’ undergarments.

“I’m going to be blunt, I need to buy new undergarments for the victims.

“They are in desperate need of these things.

“I know my donations are unusual but it is equally important as well,” she said in the post.

Sharifah has already sent in fresh water supplies, while collecting donations in the form of old clothes to be sent in as well.

She also posted a screenshot of her conversation with one of the victims who said that they’re in need of clean clothes as theirs were covered in mud and have not dried yet.

“I’ve received many direct messages offering me clothes to send to Pahang.

“But I need to call the NGO who is going there as I’ve received plenty of responses from the public.

“I’ll go there myself this Saturday as i’m currently working at the moment,” Sharifah captioned in one of her posts.

Social media users voiced their support for Sharifah’s initiatives and commended her for her out of the box way of helping.

The number of flood victims seeking shelter at 281 temporary relief centres (PPS) across nine districts in Pahang has risen to 24,257 people while the water level in Sungai Pahang in Bera, Maran, Lipis, Kuantan, Jerantut and Temerloh districts had surpassed the danger level. 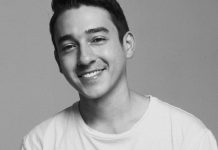 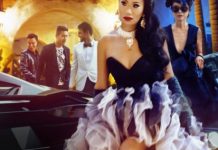 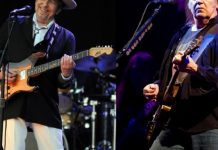 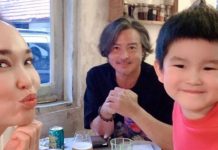 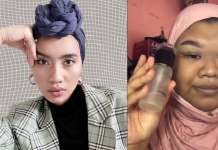 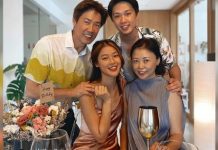 Chen Yixin: Any mistake I make will affect the reputation of my parents Xiang Yun and Edmund Chen 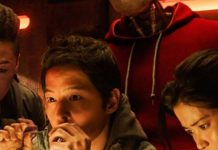