PETALING JAYA: The Malaysian Bar has filed legal action to seek declarations that several provisions of the Emergency Ordinance are unconstitutional, and consequently, are of no legal effect.

In a statement today, Malaysian Bar president AG Kalidas said the Bar has commenced legal action in the Kuala Lumpur High Court seeking declarations that the sections are “unconstitutional as being inconsistent with, and in breach of, the Federal Constitution and consequently are invalid, null and void in law and of no legal effect”.

Kalidas said the Bar views with “grave concern” the unfolding of events following the declaration of emergency on Jan 11, which has since led to several ordinances being promulgated.

He said the Emergency Ordinances have resulted in more powers being conferred on the Executive at the cost of constitutional safeguards such as Parliamentary scrutiny and accountability.

Stressing that it is crucial the rakyat are not deprived of the fundamental protections and procedural safeguards enshrined in the Federal Constitution, Kalidas said the Bar commenced the legal action as part of its statutory duty to uphold the cause of justice and is pursuant to the resolution it adopted at its AGM on March 13.

It is also seeking declarations that Sections 4 and 24 of Emergency Ordinance No 2 regarding fake news and defence statements, among others, are unconstitutional.

In addition, the Bar is seeking a declaration that pursuant to Article 150(3) of the Federal Constitution, the Prime Minister and/or the government of Malaysia are under a constitutional duty to advise the King to summon a meeting of Parliament for the Proclamation of Emergency.

The ordinances promulgated would then have to be laid before both Houses of Parliament and for all necessary and appropriate resolutions to be passed. 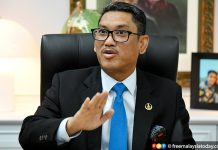 Media can be pressure group on Putrajaya, says Bersatu No 2 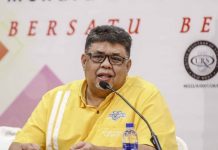 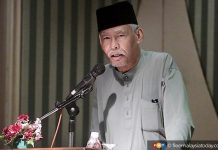 Ex-IGP Musa tells of politicians going behind his back 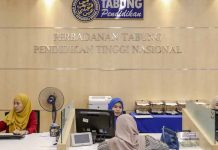 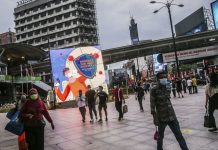 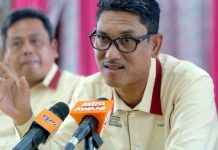 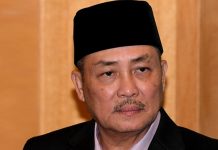 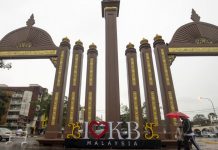 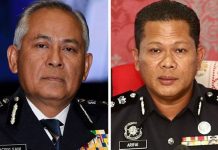 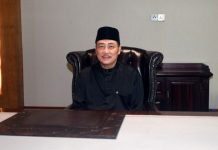 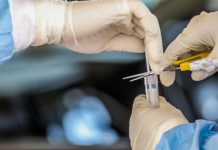 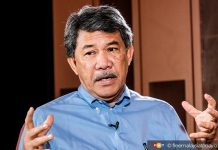