GEORGE TOWN, Malaysia (THE STAR/ASIA NEWS NETWORK) – Job scam victims from Malaysia, Taiwan and even China are being held in prison-like conditions in the Myawaddy area at the Thai-Myanmar border, a victim has claimed.

He claimed he was in a tightly guarded area where trafficked people were forced to become reluctant scammers to snare prospective victims around the world by phone.

Workers from China were the worst treated and were beaten and confined to a dark room for days if they disobeyed orders, he said.

“Malaysians are treated better but still get beaten if they do not perform,” the victim claimed after he managed to get in touch with Malaysian Chinese Association members of Jelutong town in the Malaysian state of Penang.

Jelutong MCA committee member Jeffrey Ooi said he had spoken with the victim.

“There are mini markets, restaurants, clinics and amusement centres in the area for syndicate members to use,” Ooi told a press conference at the division’s premises in Jalan Taman Free School on Friday (May 13).

Penang MCA Youth vice-chairman Sit Jie Hao, who was at the press conference, said the victims first entered Bangkok, where they surrendered their passports.

“They would be driven by car for seven hours to reach the Thai border area of Maesot. In the dark of the night, they would be smuggled into Myawaddy, just across a river.

“We were told that the working hours were from 4pm to 4am daily, with two hour-long breaks,” he said.

Sit said Malaysians were asked to become scammers for the European market as they could speak English. 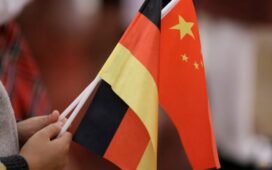 Germany says its policy on China is under development 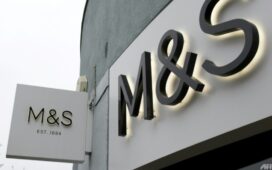 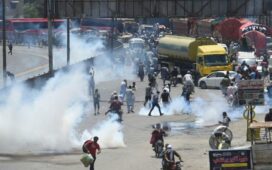 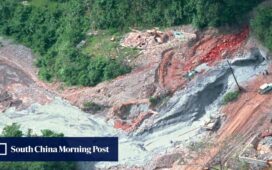 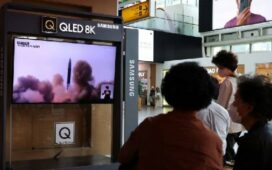 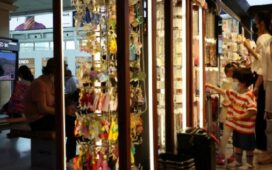 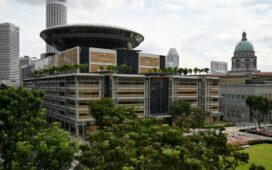