PETALING JAYA: A Malaysian mother has been reunited with her nine-year-old son after his father brought him to Dubai two years ago.

Rose Hu, 38, had fought a legal battle for more than a year to win custody of her child following her divorce from her husband, aged 45.

According to Gulf News, judges in Dubai were told that following the divorce, the father took the boy on a vacation to Dubai before he stopped responding to Hu in December 2018.

It said the father obtained a travel ban issued against the boy to keep him in Dubai.

Hu filed the custody case against her former husband in Dubai, which was dismissed, but was granted custody of her son upon her appeal on April 12 this year.

However, Gulf News said, she could not fly to Dubai to collect her son because of travel restrictions amid the Covid-19 pandemic.

After flights resumed, she flew to Dubai in July, but the custody order remained to be implemented, it said.

The good news came yesterday morning when she received a call from Dubai police saying her former husband had handed over the boy and that she could come to collect him.

“Dubai police called me in the morning saying they found my son. There wasn’t a single night I wasn’t thinking about him and crying, but it’s all over now. I am very happy to finally have him back in my life again,” Gulf News quoted her as saying outside the police headquarters.

“I arrived in Dubai on July 8. I was on a visit visa and kept renewing my visa to reunite with my boy. For the past two years, I have been fighting for the custody of my son. He was taken away from me in Malaysia,” she said.

“His grandparents and relatives are all waiting for him. They were asking about him a lot. I told them that I met my son. I want to thank Dubai police for helping me. Thanks to their hard work and compassion.”

Legal consultant Hassan Elhais, who represented Hu, said: “We will continue our efforts to get the boy’s passport from the father. The boy will remain with his mother in Dubai for now.” 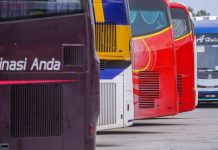 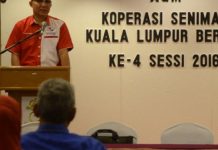 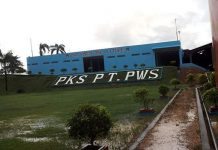 No abuse of power, corruption in sale of stake in Indonesian farm, says Perak state agency 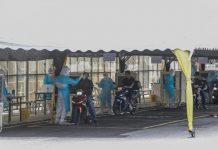 Covid-19: Melaka health personnel ever ready to help out in Sabah 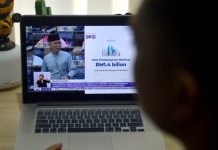 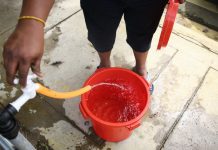 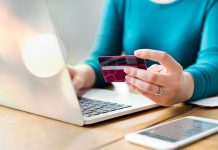 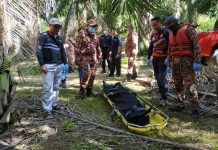 Bodies of 2 siblings washed away by floodwaters in Sabah found 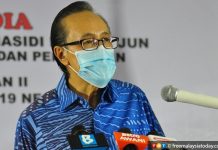