Becoming a YouTube star has been a long, strange journey for Malaysia’s Aisyah Razip, who uploaded her first video when she was 13 years old.

Seven years on, Aisyah has defied the haters who harass her, and survived a hacking incident in 2019, to become one of the country’s top YouTube personalities.

Along the way, Aisyah has learned that life as a full-time YouTuber isn’t always easy, but her motto hidup kena chill , with which she ends her videos, helps to remind her that life should be chill.

Known by her online handle Cupcake Aisyah, she takes inspiration from long-time American YouTubers Zoella and Bethany Mota , and has amassed more than 422,000 subscribers on YouTube and more than 460,000 followers on Instagram.

She generally uploads daily vlogs, make-up videos and challenges. And just like her YouTube heroes, Aisyah’s love of being in front of the camera started at a young age.

When she turned nine, Aisyah’s father gave her a camera, which sparked her love of video making. The bubbly Malaysian youngster started out using smaller scale online social networking applications such as Keek and Socialcam before venturing onto YouTube.

“I started making home videos with my family and friends. Everyone was used to seeing me with a camera,” she tells the Post .

She moved onto YouTube a few years later, and her uploads retain a home-video feel. Cupcake Aisyah’s viewers are treated regularly to videos featuring her mother, siblings, aunts and cousins.

Her favourite video to date is one from the time she spontaneously decided to give her mother 10,000 Malaysian ringgit (S$3,300) in cash.

The video was filmed as a “What’s In The Box?” challenge. It generated a lot of buzz, with viewers commenting that Aisyah had inspired them to give back to their parents.

Not everything has gone smoothly for the YouTuber. In August 2019, Aisyah found out her account had been hacked.

She realised she was not the primary owner of her account and hackers had slowly taken control since she surpassed 300,000 subscribers in June that year.

These hackers had primary control of her channel as well as her Google AdSense account, which is how she gets paid from YouTube advertisements.

She was still able to upload content, but the hackers were able to delete her videos – and even the entire channel. They also changed her name and personal email address on the account, leaving Aisyah helpless. 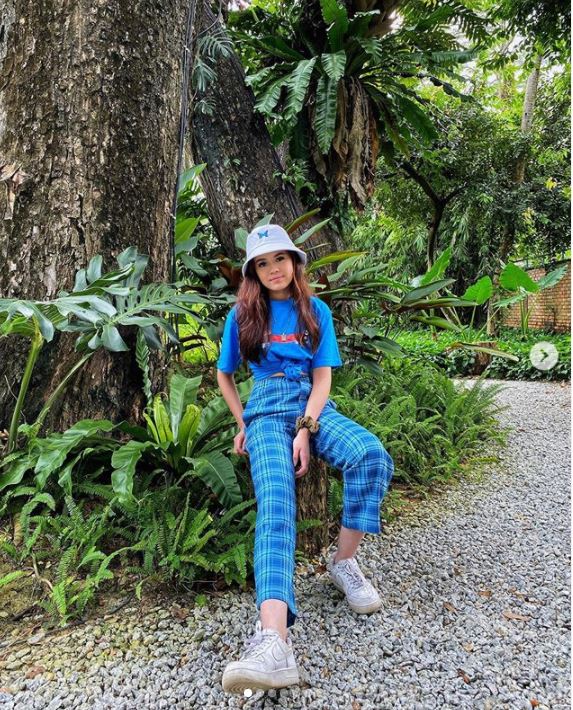 While she was doing this, Aisyah stopped posting videos, leaving her followers confused. The YouTuber said the incident took a huge toll on her, thinking that everything she had built could be gone.

“Thinking that I might not ever get my account back, I created a second channel,” said Aisyah, who won the award for best lifestyle social media influencer at the Influence Asia awards, Asia‟s largest social media awards, in 2017.

“Then, the hacking situation became more intense as the months passed, and I was even threatened by the hackers to give them my new account.”

Fast forward to November 2019, and Aisyah and her manager succeeded in getting her original account back. Aisyah says things are now back on track, and she is the primary owner of her YouTube channel.

Aisyah, who regularly connects with her fans on Twitter, Instagram, and TikTok , said she felt more appreciative of them after the incident.

The YouTuber is now studying digital media and communication at the University of Westminster in London.

Aisyah recently decided to do something special for the week leading up to her birthday on August 24 and collaborated with different Malaysian YouTubers and influencers every day of the week. 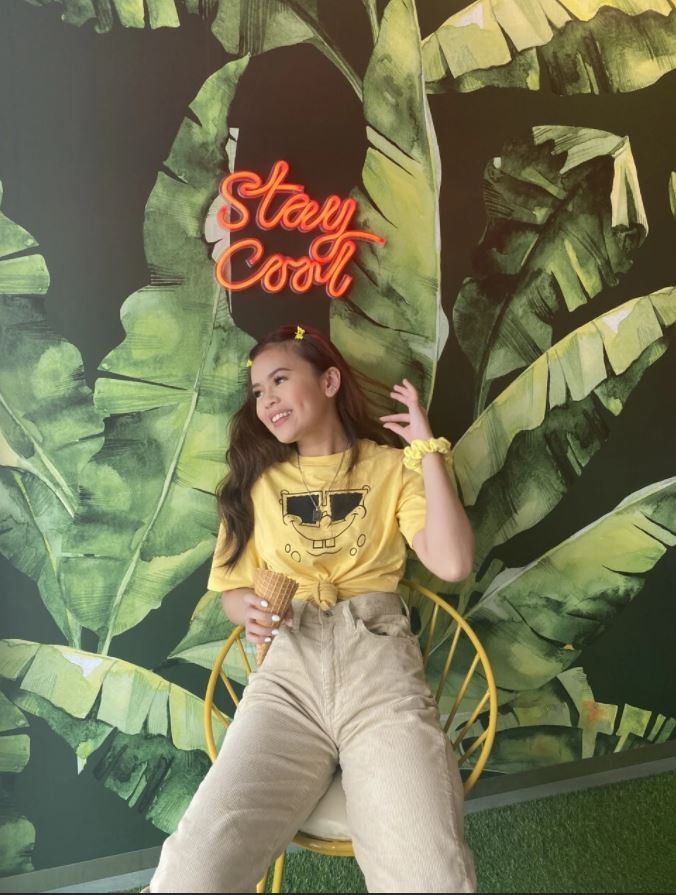 “I planned this [birth week collaboration] only during the first week of August. I messaged everyone who I wanted to be a part of my birth week. I even extended birth week because I didn’t want to say goodbye yet,” said Aisyah.

For the special week, she teamed up with Malaysian YouTubers such as Athisha Khan and Azfar Hermi, and fashion entrepreneur Vivy Yusof.

With a big following also comes a variety of responses. Aisyah said she had received a lot of comments from haters over the years. “I receive negative comments all the time … people will ask me to stop making videos. Or just judge me and say, you’re not even that good.” 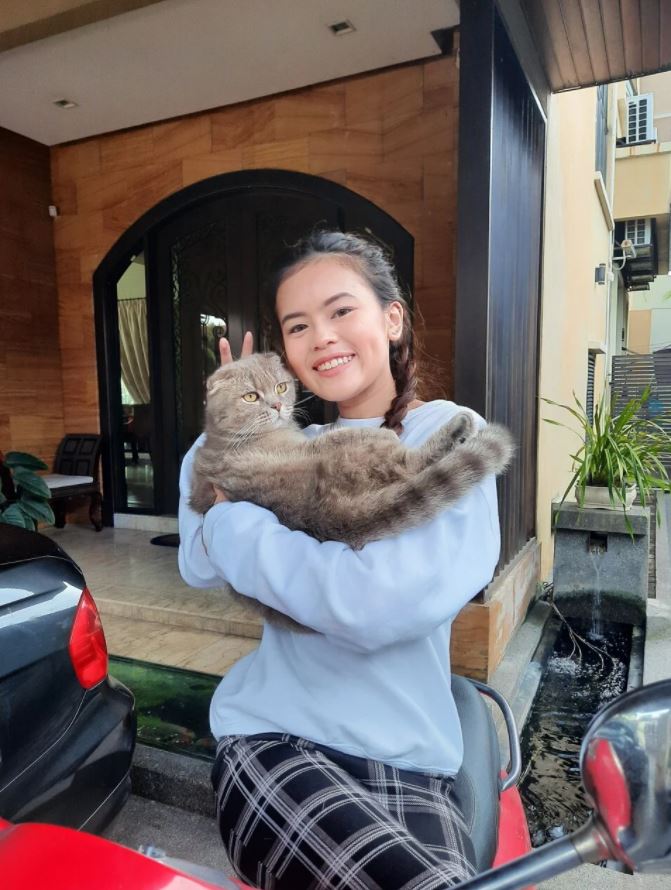 Most notably, the 20-year-old garnered a lot of flak after posting a video in which she ordered the entire menu at a McDonald’s, spending around 600 ringgit.

Some viewers said she was “so rich she did not know where to keep her money”, or that she was “wasting food”. But in a follow-up Q&A video, Aisyah cleared the air, stating that none of the food in the video was wasted.

Aisyah says she usually brushes negative comments aside and doesn’t even give haters the time of day.

She is now in her final year of university. After graduating in 2021, she plans to focus on her channel full-time. Asked where she sees herself in five years, Aisyah said her goal was to have reached one million subscribers by then.

Trump says he has approved TikTok-Oracle deal 'in concept'

Silicon Valley IPOs are being celebrated in parking lots and conference rooms, as CEOs navigate pandemic and wildfire smoke 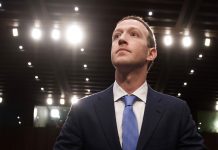 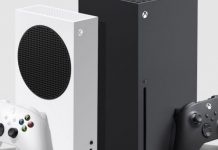 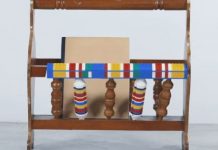 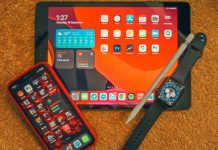 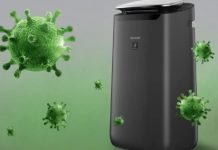 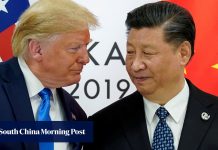