The clock is running out for Malaysia’s former prime minister Najib Razak as he bids for a final time to overturn a conviction in a case tied to the 1MDB financial scandal and escape a 12-year prison term.

Key to Najib’s attempts to set aside the guilty verdict is his claim that he did not get a fair trial owing to a supposed conflict of interest on the part of the trial judge, Nazlan Ghazali, who had previously acted as legal counsel for a bank that funded 1MDB.

Najib, 69, has also claimed that he was merely a victim of a conspiracy driven by Low Taek Jho or Jho Low, the fugitive financier said to be the mastermind behind 1MDB, and also allegedly involving former central bank governor Zeti Akhtar Aziz and her husband.

The former leader, however, has since walked back on a separate claim against Nazlan, who he alleged had received unexplained money in his personal bank account.

“For the record, I categorically withdraw any interpretation of what I said which may be taken to mean that Justice Nazlan was investigated for possible bribery,” Najib affirmed in a recent affidavit to the court.

Political analyst Awang Azman Awang Pawi remarked on the development as a gesture of goodwill towards the top judges at the Federal Court who now hold Najib’s fate in their hands.

“He went too far with that allegation and is seen as attacking the judiciary,” Awang Azman said.

Lawyers protested against the allegation and the Malaysian Anti-Corruption Commission’s decision to investigate Nazlan, labelling both as an attack on the judiciary and a contravention of the constitutional mechanism to investigate judges in a manner that protects the institution from being scandalised.

“(This will) no doubt have an adverse effect on the future process undertaken by our authorities in similar circumstances against the judiciary or individual judges,” Malaysian Bar president Karen Cheah said. 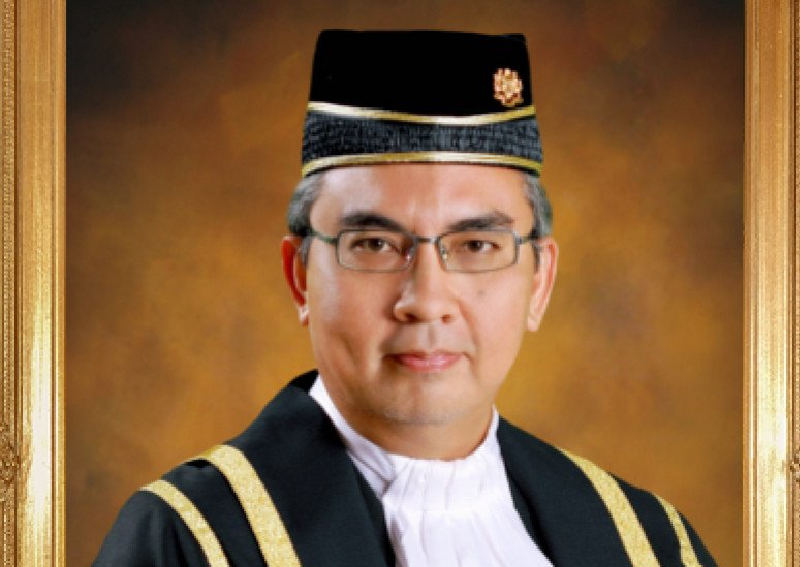 Najib’s conviction at the Kuala Lumpur High Court in July 2020 was upheld by a panel of three judges at the Court of Appeal last December, leaving the Federal Court – Malaysia’s apex court – his last avenue to overturn that sentence.

Despite this, Najib continues to enjoy his privileges as a former prime minister, after the High Court granted a stay of his sentence pending the disposal of his appeal. He continues to have access to full-time security detail provided by the Royal Malaysian Police.

Recent sightings of his motorcade pushing through packed traffic and a photo of a policeman bowing to kiss Najib’s hand did not sit well with Malaysians, who questioned why a convicted felon – despite having one last avenue for appeal – continues to receive preferential treatment.

The courts also allowed Najib temporary access to his passport to travel to Singapore last October to be with his daughter, who was there to deliver her second child.

Long-time Malaysian political observer James Chin from Tasmania University said Najib’s freewheeling, despite having a conviction hanging over his head, has fed public sentiment that the disgraced leader will not see a day behind bars.

“They believe that somehow he will still escape, that this guy is very slippery,” he said. 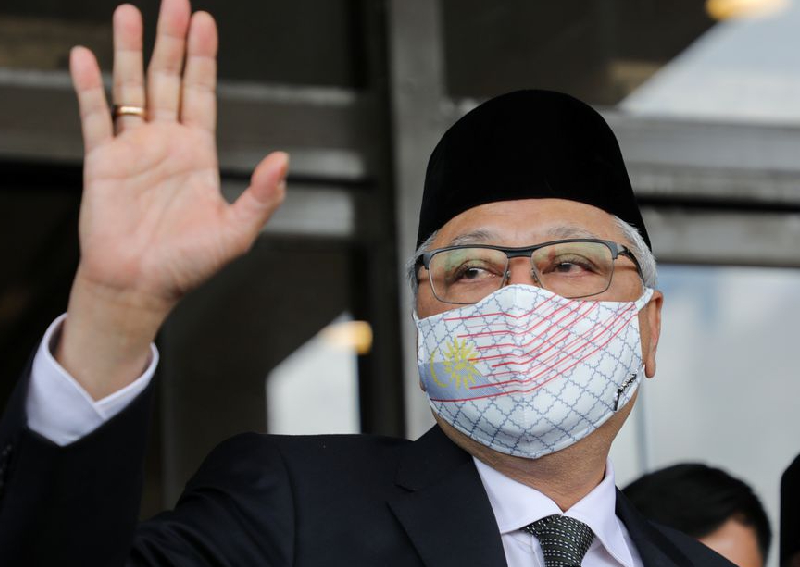 While the Covid-19 pandemic and the subsequent lockdowns can be blamed for some of the delays, the public believes that Najib is actively seeking ways to buy more time as he pushes for an earlier general election which he hopes would return power to his Umno party.

Najib recently made a surprise decision to dismiss his lawyer of the last four years for a new team less than a month ahead of his trial date. Suspicions that this was a delay tactic appeared to be vindicated after his new lawyers immediately filed a motion with the apex court asking for a later date, citing “issues with the documentation”.

Things escalated on Wednesday (Aug 10) after lead counsel Hisyam Teh Poh Teik told the court that they were not ready to proceed and would have “no choice” but to discharge themselves from representing Najib if the court insisted on proceeding on Monday.

The Federal Court has set Aug 15 to 26 to hear the appeal.

Angry Malaysians panned the move by Najib’s lawyers as an attempt at “extorting the Federal Court” to secure a postponement. Lawyers said such a tactic contravenes the legal profession’s discipline and ethics code.

“When he took on the case, there was every chance the court would insist on proceeding with the hearing,” said lawyer and social activist Siti Kasim. “To give an excuse that he needs time to prepare is a lame excuse. He should be ready to proceed with the hearing.”

Lawyer Malik Imtiaz Sarwar said while the court, as a general rule, would not pressure counsel to continue with a case, it can take action if it forms the view that parties’ conduct has interfered with the due administration of justice.

“The court has to take all considerations into account, including prejudice to the litigant in moving forward without legal representation,” he said.

See also  Melaka allows Aidilfitri Bazaar to operate until 2am

Commenting on the prospect of Najib finally being behind bars by the end of this month, BowerGroupAsia senior analyst Hafidzi Razali said it would be a boon for Prime Minister Ismail Sabri Yaakob, who would have “one less thing to worry about”.

Despite sitting in the country’s top office, Ismail Sabri is only number three in his party and seen as less popular than Najib, which hinders his chances of remaining as prime minister after the next election.

As prime minister, Ismail Sabri also holds the power to advise the Malaysian king on granting pardons, even if it may seem a certainty given Najib’s close ties with the monarch.

“So if a royal pardon is granted, Najib will also be indebted to Ismail Sabri,” Hafidzi said.