KUALA LUMPUR – The Malaysian government is bringing sports personalities to raise public trust in Covid-19 vaccinations due to start next week (feb26), even as local celebrities have jumped in to help workers hit hard by the pandemic.

Amid surveys that showed some public uncertainty about the inoculations, professional ten pin bowler Shalin Zulkifli, national swimmer Welson Sim and gymnast Farah Ann Abdul Hadi have begun appearing in videos on social media platforms such as YouTube and Twitter to soften hearts on getting the coronavirus jab.

Health Ministry surveys have found that about a third of Malaysians are either unsure or unwilling to take the vaccine voluntarily despite the inoculation being provided for free.

Ms Shalin said she immediately agreed to be part of the campaign when she was contacted by Malaysia’s Science, Technology and Innovation Ministry last week.

“Even before that, I was already contemplating on volunteering… so when they contacted me, there was no doubt that I was going to say yes,” the 42-year-old told The Straits Times.

Recalling the process, the former national player described it as “pretty quick” and said her campaign video was shot the very next day after she was contacted.

“I knew in a heartbeat that I wanted to do it,” she said, adding that she was contacted by an aide of the Minister of Science, Technology and Innovation and Coordinating Minister for Covid-19 Immunisation, Khairy Jamaluddin, via WhatsApp.

READ  Takeaways from State of the Union: Economy, not impeachment

Recorded in Bahasa Melayu and English, the clips have been making rounds on social media platforms using the tagline “lindung diri, lindung semua (protect yourself, protect everyone)”.

Mr Khairy, noting the misinformation out there about the inoculations, said on Sunday (Feb 14): “There is no proof that the vaccine can endanger lives or health. The vaccine will not change the recipient’s DNA makeup. The vaccine does not contain any microchip that can take over our thoughts.

“The vaccine is not an Illuminati agenda to establish a New World Order. It was created by science. We need to place our faith in science, not conspiracy theories making their rounds in our family or neighbourhood WhatsApp groups which cite fake sources.”

Malaysia hasn’t made it mandatory for people to get vaccinated.

The country will receive its first batch of Covid-19 vaccines, one million doses from Pfizer-BioNTech on Sunday (Feb 21) with Prime Minister Muhyiddin Yassin set to be the first to be inoculated on Feb 26 when the National Covid-19 Immunisation Programme starts.

Noting that everyone has a role to play, the Malaysian Artistes Association (Seniman) said its members are ready to fulfill their social responsibility obligation by being the bridge between the public and health experts.

“We have 7,000 members in Seniman and we’d love to be part of the campaign to help the government to influence, educate and be the medium to spread correct information on the vaccine and its effectiveness,” Seniman president Zed Zaidi told ST.

“We are one of the available resources the government has. Imagine getting 10 well known entertainers with at least one million followers – we would have a wider coverage to spread accurate information,” he added.

Some celebrities and social media influencers have also personally taken up the fight against Covid-19, at a time when their own careers and incomes have also taken a hit due to the pandemic.

Malaysia’s number one songbird, Siti Nurhaliza, last year initiated a humanitarian fund to help frontliners and those impacted by the Covid-19 pandemic.

The 42-year-old singer also has been actively reviewing products for free to her eight million followers on Instagram, in an attempt to help small businesses to weather through the outbreak.

Social media influencer and actress Zarina Anjoulie also took initiative to buy groceries for those struggling to put food on the table.

The first phase of Malaysia’s vaccination involves mainly frontliners. After April, the vaccines will be made available to 9.4 million people in high-risk groups, such as those with certain diseases, those above the age of 65 and other medical professionals.

The rest of adults living in Malaysia, including foreign workers, will be eligible for vaccination between May and next February.

Covid variant first detected in India is found in the UK 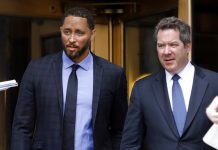 The Guardian view on the Afghanistan withdrawal: an unwinnable war | Editorial 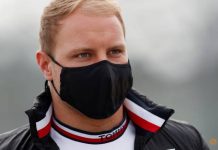 Formula 1: Bottas says Mercedes have gone from hunted to hunters 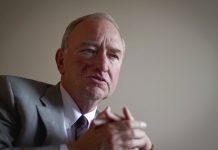 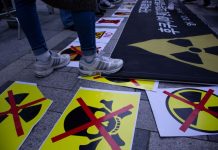 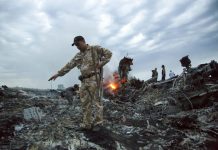 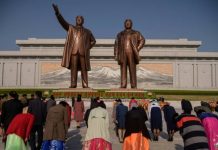 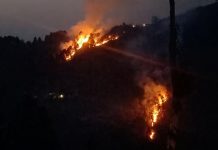 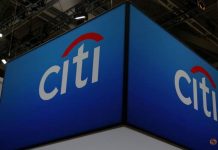 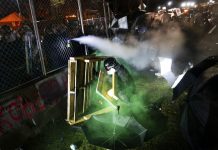