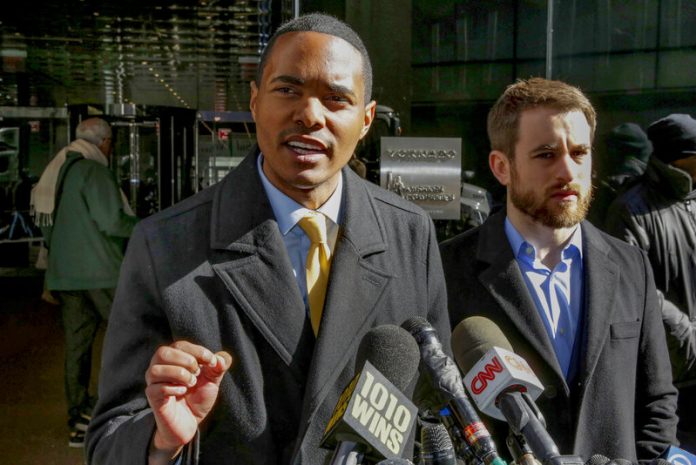 Vote tabulation in the June 23 primary stretched out over half the summer because of a record number of people who cast ballots by mail because of the coronavirus pandemic.

If he wins in the general election in November, Torres, who is Black and Latino, is likely to join Mondaire Jones, a lawyer who won the Democratic primary for a congressional seat in the suburbs north of New York City, as the first openly gay Black or Latino men in Congress.

Torres, 32, defeated 11 other candidates, beating his closest rival for the nomination by more than 8,000 votes, but vote tabulation in the race took weeks because of a record number of people who voted by mail because of the coronavirus pandemic.

Torres’ victory, and Maloney’s in New York’s 12th Congressional District, were certified by New York City’s Board of Elections on Tuesday, and even then the board did not immediately release vote totals that would have allowed The Associated Press to call the winner of either race.

The tallies in those contests were made available Wednesday. Maloney successfully defended her seat against challengers including Suraj Patel.

In that race, a federal judge has ordered city elections officials to count more than 1,000 additional mail-in ballots that had initially been discarded because they lacked a postmark indicating what day they were sent.

Nevertheless, the elections board certified the race as complete Tuesday.

“I’m thrilled the voters of NY-12 have decided to return me to Congress for another term, with a decisive winning margin that clearly reflects the will of the voters,” she said in a statement. “This has been a historic election, with historic turnout and participation — and a historic wait time for results. We’ve learned many lessons for November, and must take a number of actions to protect the safety of our vote in the general election.”

New York state decided to allow anyone to vote by mail in the June primary because of the coronavirus pandemic. More than 400,000 people voted by absentee ballot in New York City, a figure that was 10 times the number of absentee ballots cast in the 2016 primary.

Opening and counting those ballots took weeks and candidates observing the count say that thousands of ballots were disqualified because of technical errors voters wouldn’t have encountered if they had voted in person, like missing postmarks or problems with their signature.

Torres won in a congressional district now represented by Rep. Jose Serrano, who is retiring. The district is overwhelmingly Democratic, so Torres’ primary win means he is virtually assured a seat in Congress.

“As a young man who has lived most of his life in poverty, raised by a single mom and growing up in public housing, I never thought, in my wildest dreams, that I would have a fighting chance of becoming a United States Congressman in the only home I have ever known–the Bronx,” Torres said in a statement. “I dedicate this moment to my mother who has struggled and suffered and sacrificed so that I could have a better life than she did.”

READ  Paes, 46, announces 2020 will be his final year as a professional

One of the candidates he defeated was City Council member Ruben Diaz Sr., a Pentecostal minister who has voted against LGBTQ rights as well as abortion rights.

Serrano, 76, is retiring after serving in Congress since 1990. 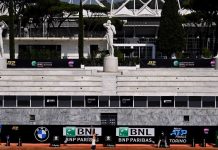 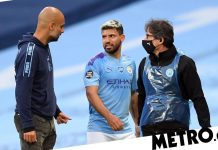 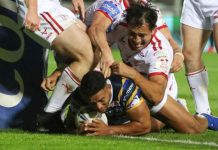 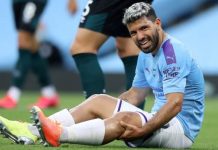 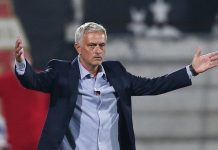 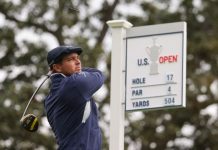 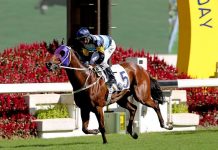 Purton to give Mr Aldan another win