SINGAPORE – A 36-year-old man was arrested on Tuesday (July 23) for allegedly making at least four prank calls to the police and the Singapore Civil Defence Force (SCDF).

These calls were made between June 11 and July 20, when the man claimed that a fire or an attempted suicide had happened in Chai Chee Road and Chai Chee Avenue.

Officers from the Bedok police division and SCDF responded and established that no such fire or distressed person exists. Preliminary investigations revealed that the calls were made from a public phone.

Anyone found guilty of transmitting false messages will be punished with a fine of up to $10,000, jailed for up to three years, or both. 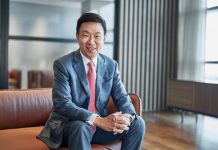 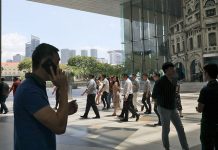 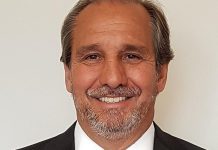 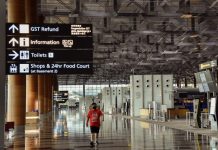 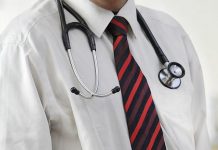 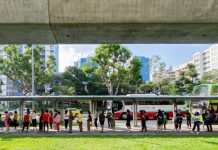 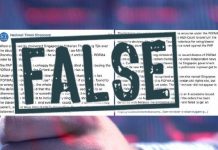 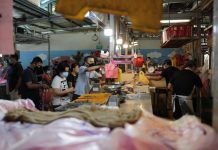 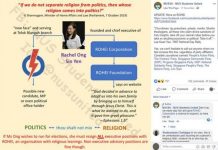 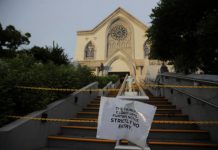