City announced the sad news that Bell had passed away at the age of 74 on Tuesday.

The former midfielder is regarded as one of City’s greatest ever players after representing them for 14 seasons between 1965-79, and he helped them win a First Division title, FA Cup, League Cup and European Cup Winners’ Cup.

And according to The Athletic City will walk out at Old Trafford wearing retro No 8 shirts in honour of Bell.

A statement released by City on Tuesday evening read: “It is with the deepest sadness and heaviest of hearts we announce the passing of Manchester City legend Colin Bell.

“Colin passed away peacefully this afternoon after a short, non-Covid related illness, aged 74. He leaves behind wife Marie, children Jon and Dawn and grandchildren, Luke, Mark, Isla and Jack.

“He is widely regarded to be the finest City player of his generation, making 492 appearances and scoring 152 goals for the Club during a 13-year stay.

“Few players have left such an indelible mark on City.

“Known as Colin The King, in 2004 fans voted to name a stand inside the Etihad Stadium after him and his name is still sung regularly at matches.”

City chairman Khaldoon Al Mubarak added: “Colin Bell will always be remembered as one of Manchester City’s greatest players and the very sad news today of his passing will affect everybody connected to our club.”

Bell scored 117 goals in 394 league appearances from midfield, and was dubbed The King of the Kippax.

He won 48 caps for England over a seven-year period, including at the 1970 World Cup, scoring nine goals.

And he also represented Bury and San Jose Earthquakes during his professional career. 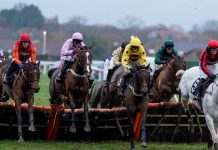 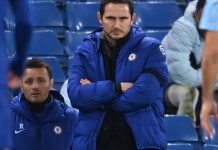 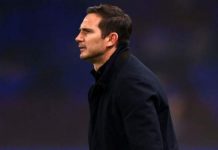 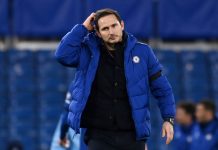 Frank Lampard set to be sacked: what went wrong at Chelsea? – video 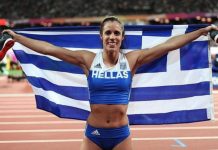 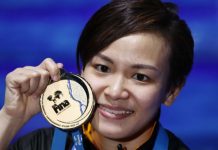 UFC’s Khabib Nurmagomedov ‘ready to accept offers’ … for football, not the Octagon 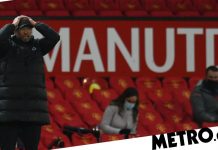 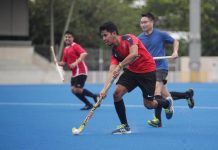 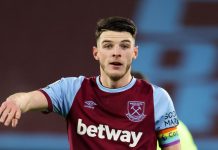