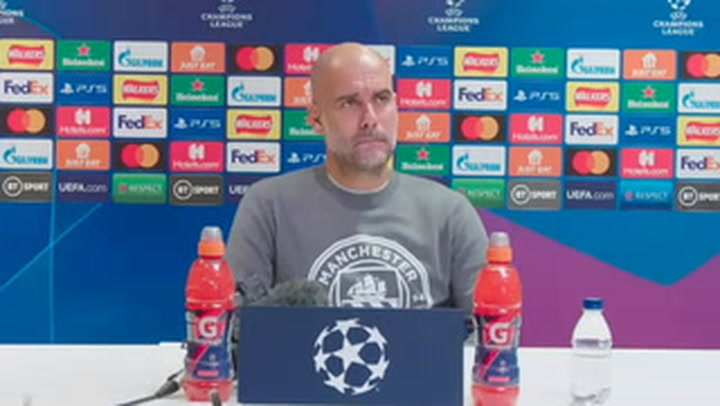 Pep Guardiola’s Manchester City continue to be linked with signing a striker.

It is little secret that the club went in with an offer for Tottenham Hotspur’s Harry Kane during the summer transfer window but failed to land their man.

That has left a gaping hole in Guardiola’s squad and has led to the club being linked with some of the top strikers in the world, including Norwegian superstar Erling Haaland.

Haaland looks like he’s going to be next summer’s most sought-after signature, when a £65m release clause will kick in on his contract with Borussia Dortmund.

City are said to be one of the clubs leading the chase, although they are also said to be preparing to miss out on the player and are scouting alternative signings.

They could also go up against Italian giants Juventus in a bid to land a target at fullback.

Here are all the latest Man City transfer rumours.

Who should Man City sign during the January transfer window? Let us know in the comments below

Manchester City could be set to battle with Italian giants Juventus for Spain international Jose Gaya, according to El Nacional.

The Valencia player, who has previously been linked with both Barcelona and Real Madrid, ‘believes his loyalty has not been rewarded, and is fed up with the owner, Peter Lim, who does what he wants with Valencia’, the report states.

However it is also reported that Juve is the ‘most likely destination for Gaya’ despite City’s interest.

The total cost to bring Erling Haaland would be a whopping £265m, it has been reported.

While the player’s transfer fee would be £65m due to his release clause, Sky Germany reports that the full bill, which will include his wages and a fee for his agent Mino Raiola, would raise the total amount considerably.

Factoring in those expenses, Sky claim that the total cost of the transfer could comfortably eclipse the world record £200 million fee PSG paid for Neymar back in 2017.

Pep Guardiola’s side have now been linked with an alternative striker to Erling Haaland and could instead target Sevilla’s Youssef En Nesyri, according to reports.

Spanish news outlet Fichajes [via Sport Witness ] reports City will be ‘knocking on Sevilla’s door’ for the striker.

But the report also states the striker is definitely seen as an alternative to either Erling Haaland or Harry Kane, should City fail to land either of the world class strikers next summer.

See also  Athletics: Boston Marathon to cap entrants at 20,000 amid Covid-19
Share on FacebookShare on TwitterShare on LinkedInShare on Reddit
asianewsdayNovember 24, 2021 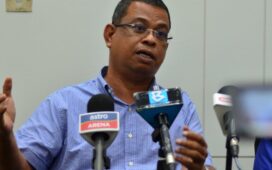 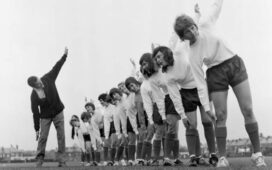