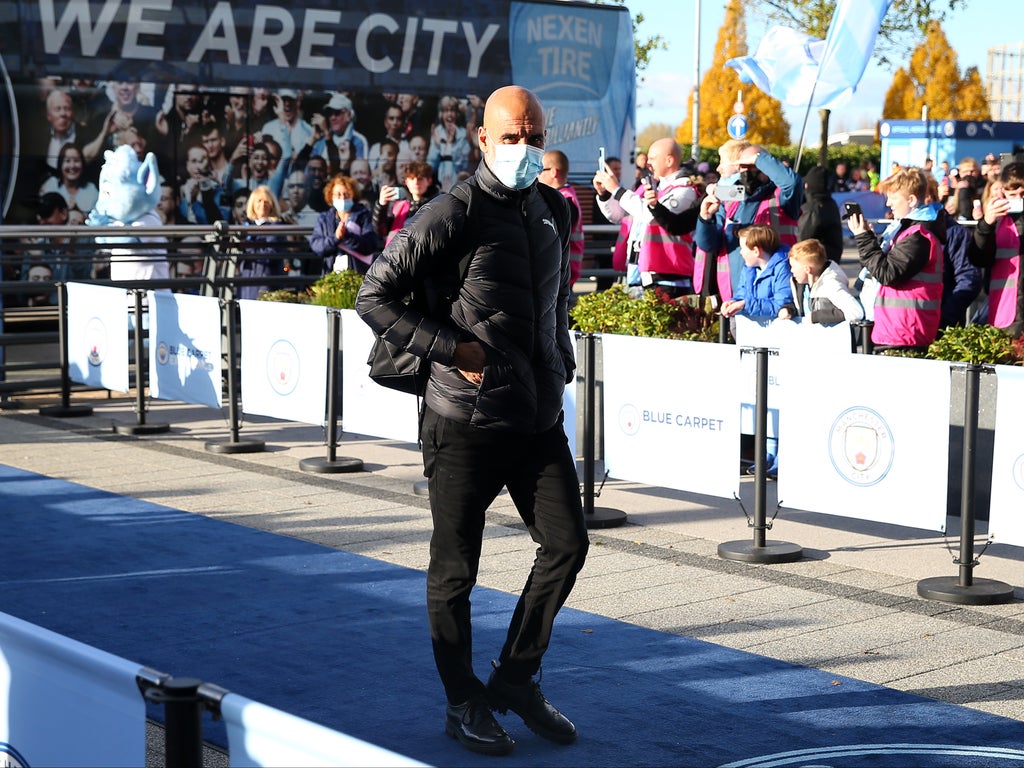 Pep Guardiola: “I could not be in a better place right now.”

Follow live updates as Manchester City host Everton in the early kick-off on Sunday in the Premier League with Pep Guardiola’s side eager to build on their dominant victory over Manchester United before the international break.

City had far too much in the Manchester derby, with the 2-0 win not reflecting their superiority at Old Trafford, with goals from a Eric Bailly own-goal and Bernardo Silva.

The Toffees, understrength due to injuries, ground out a point at home to Tottenham in Antonio Conte’s first Premier League match in charge, but Rafa Benitez will be keen to build momentum heading into the festive period now and move up from their mid-table position to challenge for a Europa League place.

Guardiola took time to praise Joao Cancelo in the build-up to this weekend’s game, but insists he demands more from the Portuguese as a key part to his team: “Of course he’s playing really well, consistent. Especially with his physicality, he can recover really fast and well during the games. He can play every three days without any problem. But, at the same time, I have the feeling he can do better. Still there are margins to improve in some aspects that we have been working on with him since he arrived. I’m pretty sure he is open to accept it and we can move forward.”

Follow live goal and score updates from the Etihad Stadium, including analysis and reaction as the Premier League returns:

See also  For Hong Kong’s innovators, the path to success begins with solving a common problem

The champions were dominant in all departments as they eased to a comfortable 2-0 success over arch-rivals Manchester United at Old Trafford just before the international break.

Everton are winless in their last five Premier League games with two draws and three defeats.

It is their longest sequence without a win since a six-game streak under Sam Allardyce in January 2018.

The Toffees have lost three of their last six Premier League away matches, following a run of one defeat in the previous 14.

Everton forward Richarlison believes his side can earn a positive result against Manchester City today despite facing the Premier League champions with a number of influential players missing.

Writing for Evertonfc.com Richarlison outlined his thoughts on today’s game and hopes his team can impose themselves on the game and hopefully cause City problems. He said:

City have failed to score in three of their 11 Premier League matches, matching their total goalless tally from 38 games last season.

‘Cancelo can be our Lahm’ says Guardiola

Regarded as one of the best defenders of his generation, Lahm won 113 caps for his country during a glittering career and Guardiola believes Cancelo has similar attributes to the versatile German. He said:

Pep Guardiola makes three changes to the Manchester City starting XI that cruised to a 2-0 victory over Manchester United last time out. Aymeric Laporte replaces Ruben Dias to partner John Stones at centre-back, Kevin De Bruyne is out of the squad and Gabriel Jesus dropped to the bench. In their places come Cole Palmer and Raheem Sterling.

Rafa Benitez names an unchanged starting XI to the Everton side that drew 0-0 with Tottenham before the international break.

Everton have won only one of the last 16 Premier League meetings between these two sides.

It was a 4-0 victory at Goodison Park in January 2017 and that defeat remains Pep Guardiola’s biggest top-flight defeat as a manager.

The Toffees are also winless in 11 away fixtures versus Manchester City in all competitions with four draws and seven defeats.

It seems they’re due a win. Can they upset City today? Team news will be out imminently…

As their Manchester rivals are seemingly in turmoil, Manchester City are looking to move up to second in the table and within three points of league leaders Chelseas today.

They have won seven Premier League matches in a row against Everton, scoring 21 goals and conceding only five.

Everton meanwhile could lose eight successive games against the same opponent for only the second time in the Premier League era. They suffered nine straight defeats versus Manchester United between December 1999 and February 2004.

Manchester United next manager odds: Who are the favourites to succeed Ole Gunnar Solskjaer?

Michael Carrick will take charge on a caretaker basis starting with United’s Champions League clash with Villarreal on Tuesday as the club look to appoint an interim manager until the end of the season. But who are the favourites to succeed Solskjaer? 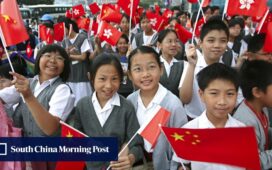 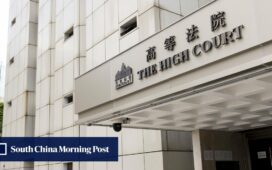 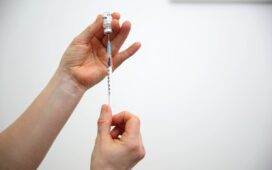 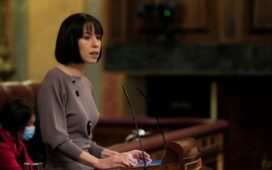