City looked to be heading out of the competition after Alfie May put fourth-tier Cheltenham ahead. But Foden equalised in the 81st minute before Gabriel Jesus and Ferran Torres struck to secure the team’s passage to the fifth round.

Guardiola’s side were without De Bruyne, who picked up a hamstring issue in Wednesday’s 2-0 Premier League win over Aston Villa. The Spanish manager said the impressive Foden has to focus on being the best version of himself.

“Phil can play in the middle, can play winger, can play in a false nine position up front. He’s playing really well, again in the right moment he scored a goal.”

City meet Swansea in the fifth round of the competition next month. They face West Bromwich Albion in the Premier League on Wednesday and can go top of the standings with a win. — Reuters 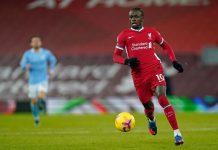 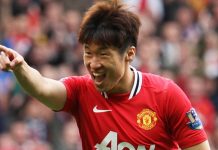 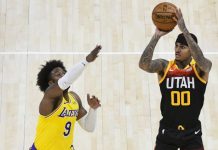 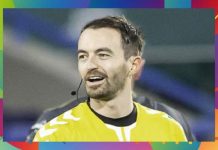 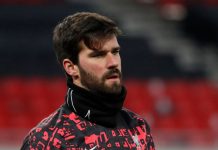 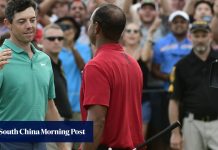 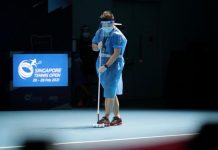 Tennis: Singapore Tennis Open tickets sold out less than a day after release 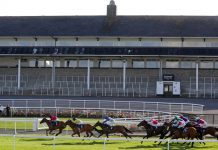