A man was filmed revealing himself near Central Jakarta’s Sudirman Station, the scene of which has triggered horror and caution after it was shared widely on social media. Authorities say they are aware of the incident and are now looking for the perpetrator.

A woman, who goes by the username @embaaak on TikTok, shared a CCTV recording of the incident. She was walking on a quiet footpath along the Ciliwung River from her office toward the train station at around 7pm last Friday when she encountered the alleged exhibitionist.

In the video above, the perpetrator can be seen standing against the wall on the right. According to the woman, he appeared to have been monitoring the situation in the area as well as watching her intently, before pulling down his pants as she passed by him.

“Here’s me walking, he already opened his pants and held his genitalia. As it dawned on me, I immediately ran and cried, I screamed but no one heard me, as people around there were also puzzled [by what happened],” she said.

The woman said that the man ran in the opposite direction and proceeded to walk casually under the bridge.

In the video, the woman cautioned others to be careful in the area, for fear that the perp might repeat his crime. As of yesterday, the woman has yet to file a police report.

Paksi Eka Saputra, who heads Menteng sub-precinct’s Crime Investigation Unit, said that police are currently looking into the case and are searching for the perpetrator. 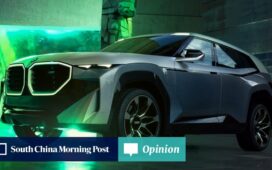 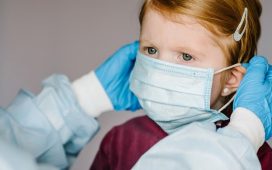 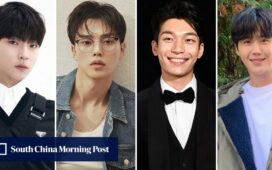 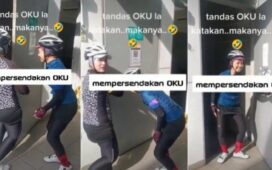